PHUKET: A 9-year-old girl is safe after a swimming incident with her family on an island tour at the Similan Islands, north of Phuket, yesterday (Apr 24) left her with serious breathing difficulties. 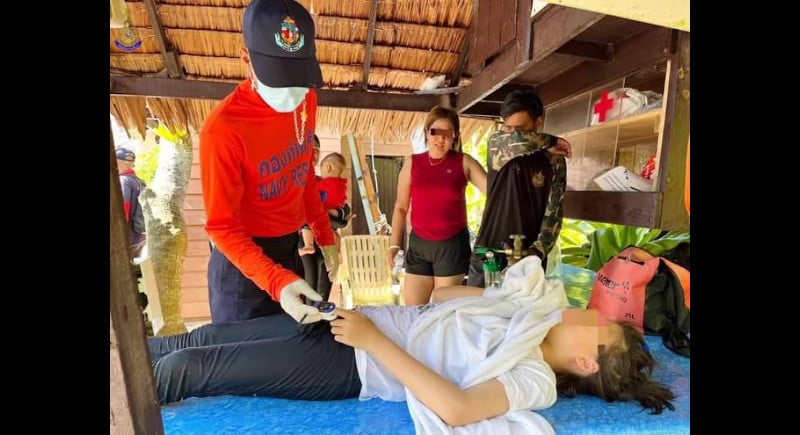 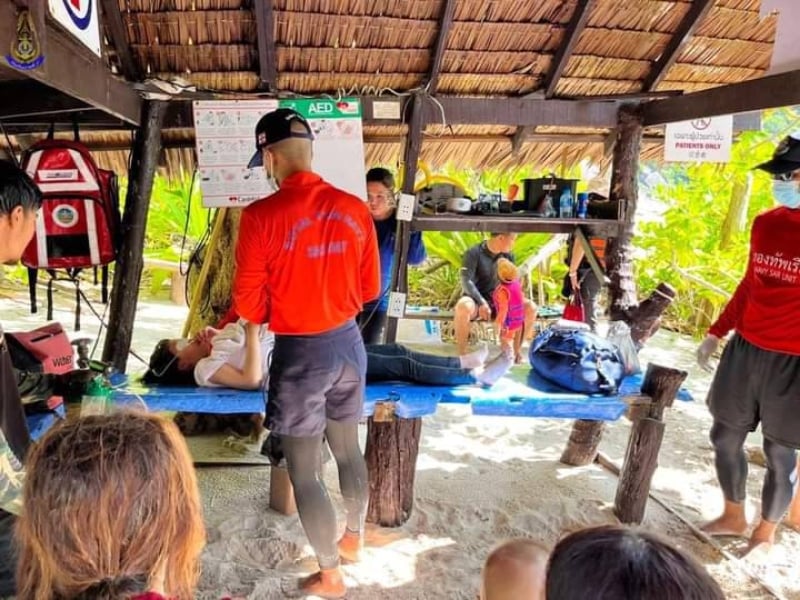 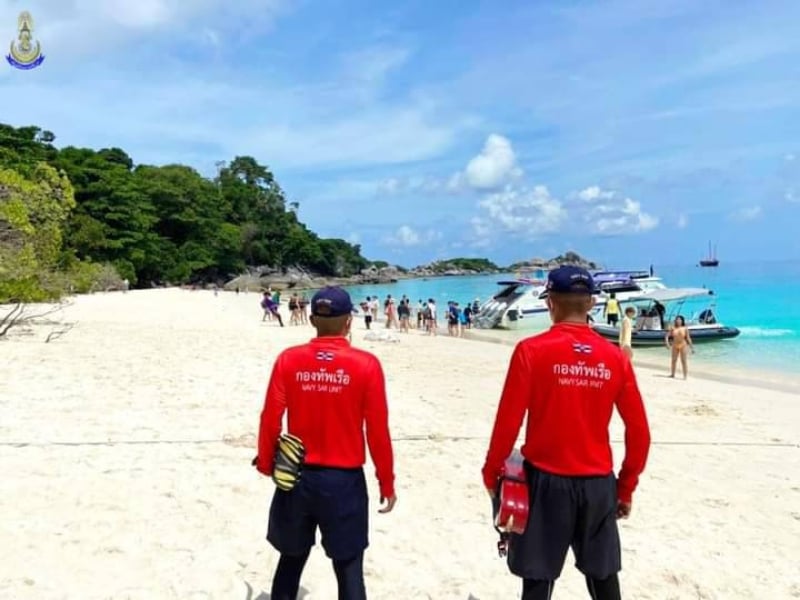 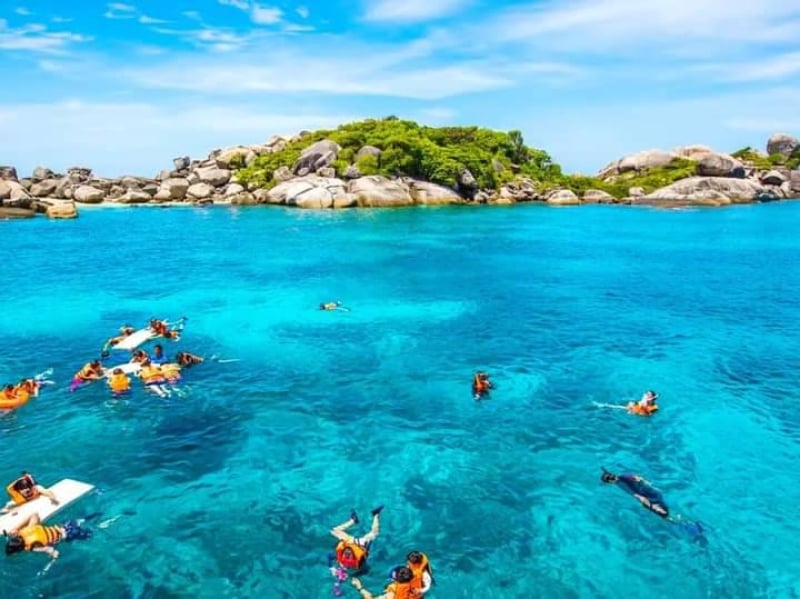 National park officers and an EMS medical team from the Navy’s Phang Nga base arrived at the island, Koh Phat, by speedboat at 3:25pm, reported the Third Area Command.

The girl was experiencing tightness of the chest and a shortness of breath. Family members said the girl was playing in the water when she began choking on water, causing her to panic.

They rushed to pull her out of the water, but by that time her breathing was severely affected.

The Navy report did not confirm whether or not the girl was asthmatic, but did report that the family members, presumably her parents, had administered a bronchodilator, but the girl’s symptoms did not improve.

The Navy medical team administered oxygen to help the girl breathe and monitored her vital signs. By 4:10pm the girl’s condition had improved to the state that she was free to go with her family.

The Third Area Command explained that many tourists, “including children, adults and elderly people”, were traveling to the Similan Islands on tours.

“The Navy Third Area Command would like to inform parents who bring children to closely supervise your children while traveling on a boat or while swimming,” said the Navy report of the incident.