PHUKET: A 21-year-old German tourist lost in the jungle near Nai Thon Beach on his first day in Phuket was found by search teams last night and safely returned to his hotel. 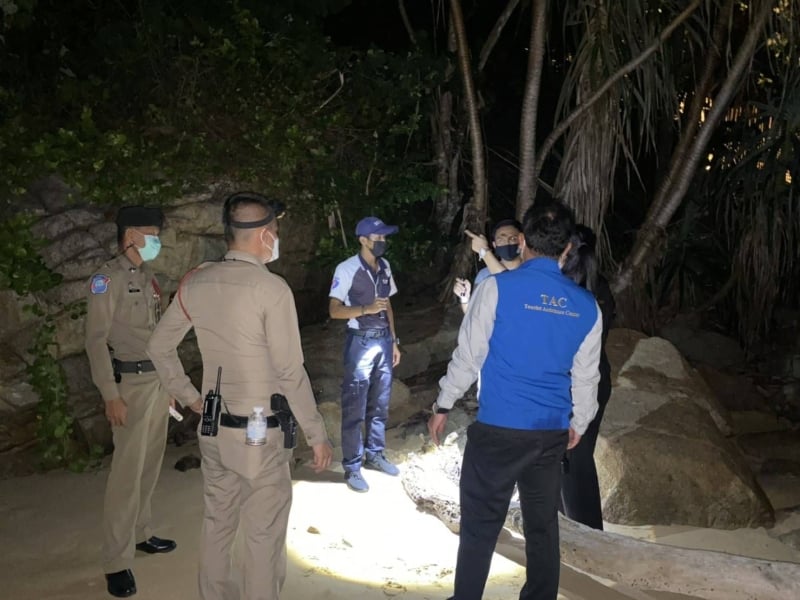 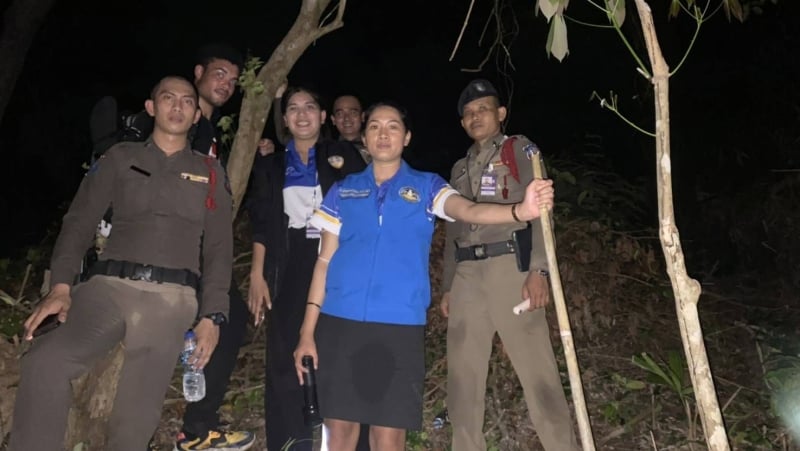 German national Leon Samuels had arrived in Phuket on a flight from Frankfurt yesterday (May 2) and decided to go for a nature walk, explained Col Ekachai Siri of the Phuket Tourist Police.

However, he had become lost and called for help at 6:58pm, he said.

“Luckily, Mr Samuels had a spare battery for his phone and his phone could access a phone signal and the internet,” Col Ekachai said.

Mr Samuels had called the Tourist Police hotline 1155 for help, he added.

Mr Samuels sent coordinates of his location via the WhatsApp application. “He was about 1.1km from the Pullman Hotel,” Col Ekachai noted.

“He was reportedly stuck among some big rocks. He asked for the search party to bring drinking water,” he added.

“The officers informed him to stay in the same spot, not to move, and said that they would hurry to coordinate the relevant officers to start the search for him,” Col Ekachai said.

The search began at 8pm, starting from rocks along the beach near the Pullman Phuket Arcadia Naithon Resort, whose staff helped lead the way past some difficult areas to navigate nearby.

By 9:10pm, Mr Samuels had been found. He was uninjured and escorted out of the jungle by 10:45pm, Col Ekachai noted.

“A taxi was organised to take him back to his hotel, which he confirmed he reached safely at 00:25am,” he added.