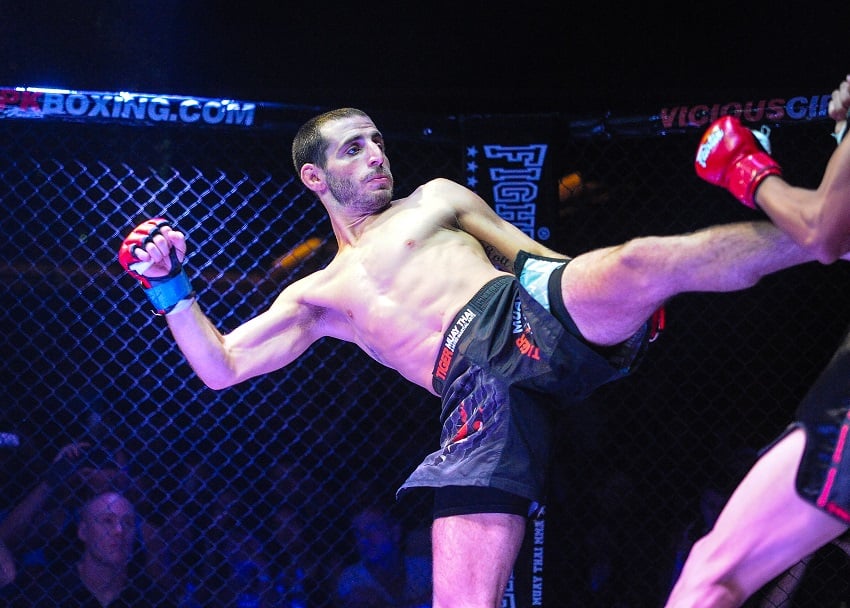 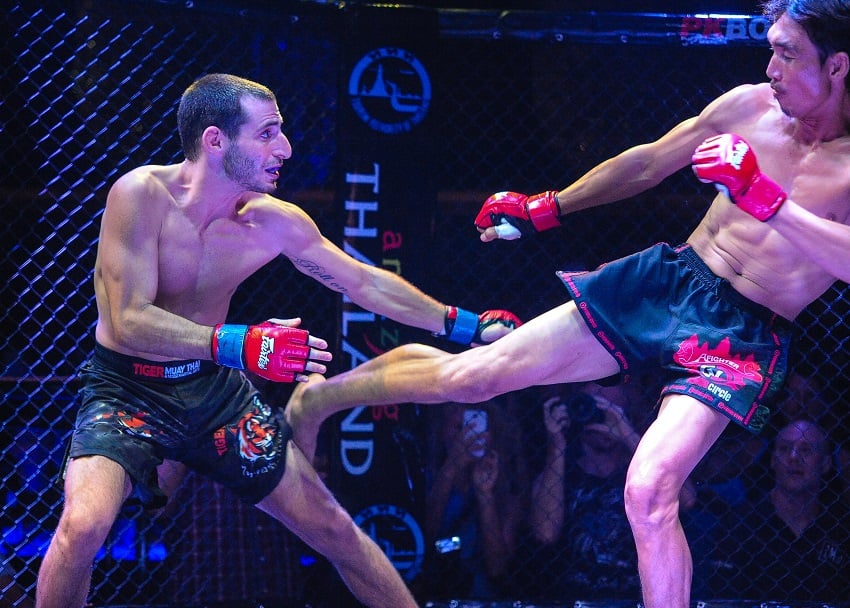 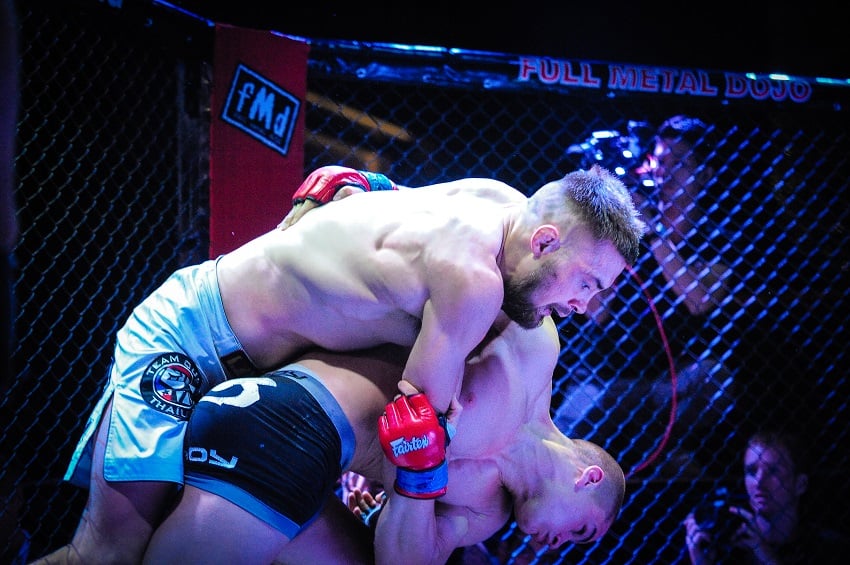 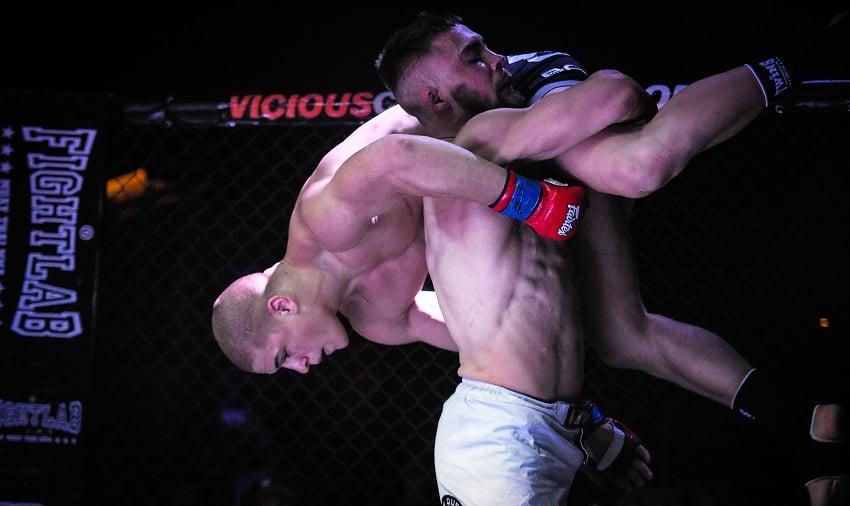 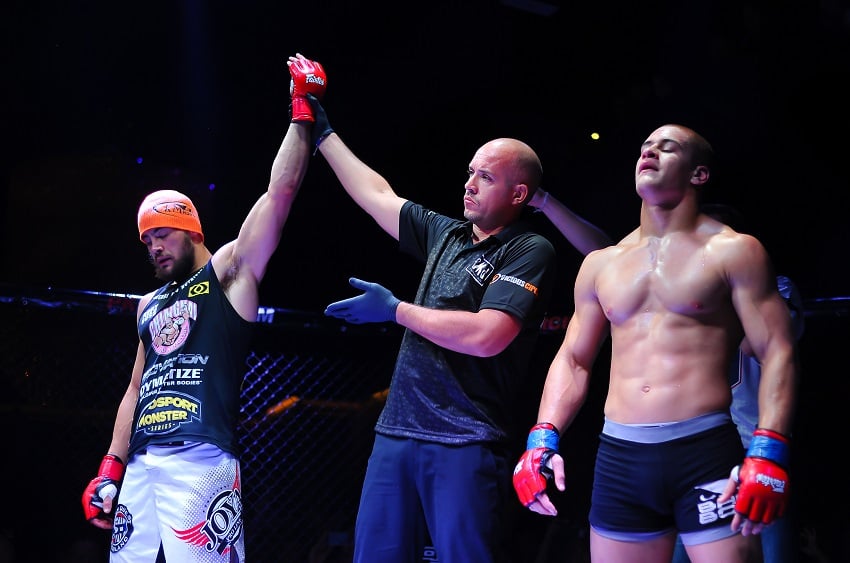 The island's first full MMA show, which took place at Seduction Nighclub on Bangla Road, featured seven fights with a mix of international fighters based in the kingdom, Thai fighters from Bangkok, and Cambodians in their first bouts outside of their country.

“We are honoured to be the first MMA promotion to host an event in Phuket, especially with the amount of gyms and fighters in the area. We couldn't imagine having this at any other place,” said organiser and announcer Jon Nutt.

The success of the event has prompted organisers to announce a second show in August, with a fight card that includes several bouts that pit Thais against Cambodians.

Many homegrown fighters, most of whom are based in Bangkok and traing alongside professional Thai MMA fighter Shannon Wiratchai, were impressive enough last Saturday (June 7) to warrant an invitation for the August event.

The event was headlined by Glenn Sparv against Michael Dubois, who took the fight on only a day's notice. Despite Sparv's experience (8-3), Dubois was able to showcase his high-level Judo with several throws from standing position.

A third Khmer fighter, Nun Sophea in his first MMA bout, lost to Thailand's Ratharat Yimprai Sakset after he was disqualified for several illegal strikes (punch to the back of the head, axe kicks to the head while on the ground). A rematch of the bout is in the works for the event in August.

Despite the results, organisers remain optimistic that the level of MMA in the area will only grow.

“I see a lot of promise in some of the guys from the South East Asian community,” said co-organiser and commentator Ben Stark. “It's just a matter of time that, with coaching and good opproutnities, a lot of these guys are going to come through and be the future."

Even with a fight card that included athletes of mixed-experience, the show included several officials who are involved in the highest levels of the sport. Ultimate Fighting Championship (UFC) fighter Brian Ebersole and One FC head official Oliver Coste both suited-up as referees. In attendance were also former UFC fighter Roger Huerta, former Strikeforce fighter Joe Ray, as well as K-1 kickboxer and DARE Fight Sports fighter Ole Laursen.

“People who are working on this event love the sport, it's all about growing MMA in Thailand, in the South East Asian community,” Coste, who also organises a show in Hua Hin, said after the event.