PHUKET: A new coral restoration project will begin at Maya Bay tomorrow (May 15) according to the chief of Mu Ko Phi Phi National Park, Worapoj Lomlim. 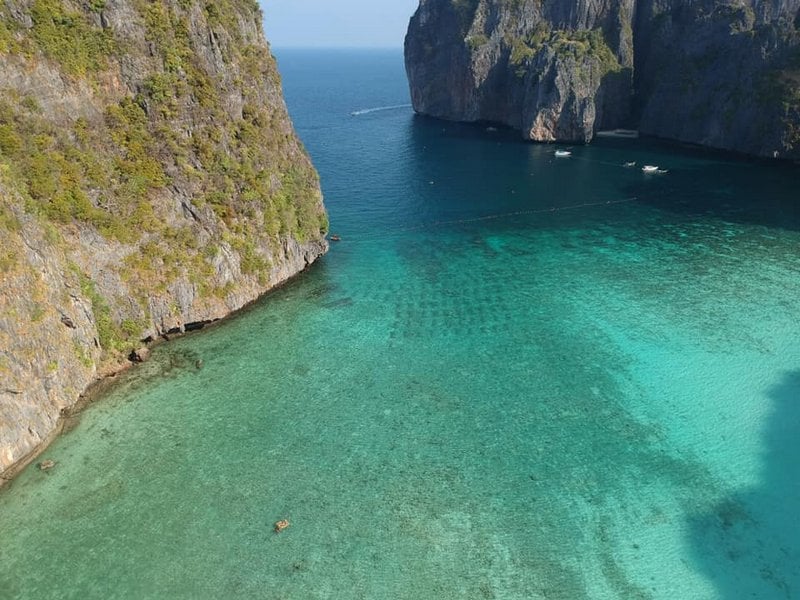 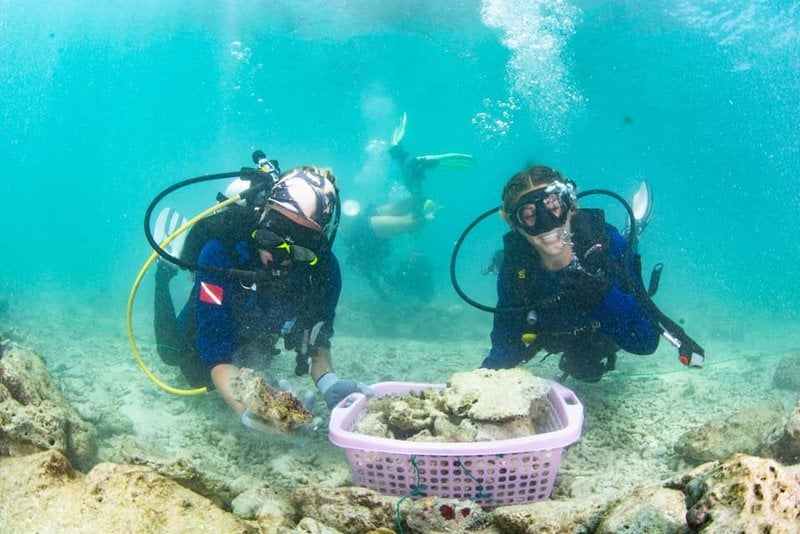 The area has been closed to tourists since June 1, 2018, in order to protect the island from environmental damage brought on by over-tourism.

Mr Worapoj today said, “We continue our work to restore the marine environment at Maya Bay and it is showing good signs of improvement. We have a new coral restoration project that will begin tomorrow and will be completed on Monday (May 20).

“The plan is to move young coral fragments and plant them in calm waters to avoid damage from strong waves during the monsoon season. We will also plant Sea Hibiscus in the area with the help of 10 volunteers from Marine National Park Operation Centre 3, Trang Province.

An official from the operation centre who asked not to be named told The Phuket News today, “There will be an additional 20 foreign volunteers working on the project that starts tomorrow morning.

“They are all Divemasters and Divemaster Instructors and we are very glad that they will join us,” she said.

One of the volunteers, Manu San Martin, explained to The Phuket News, “The plan has been discussed with park officials. This is the last trip before we stop for a few months because of the monsoon, so priority for the first days will be to manage around 1,000 fragments that have been planted since October.

“By manage, I mean building nurseries and placing the planted corals on them. Nurseries are two by five metres and each holds 80 coral fragments.

“After we are done with that we will start again the coral propagation process at the same time we build nurseries for them. With good weather, we can plant 1000 fragments a day.

“We build the nurseries in such a way that should reduce the impact of waves,” he added.