PHUKET: Phuket suffered five people injured in five accidents on Day 3 of the Seven Days of Danger road-safety campaign for the New Year, officials have reported.

transportSafetyaccidentsalcohol
By The Phuket News 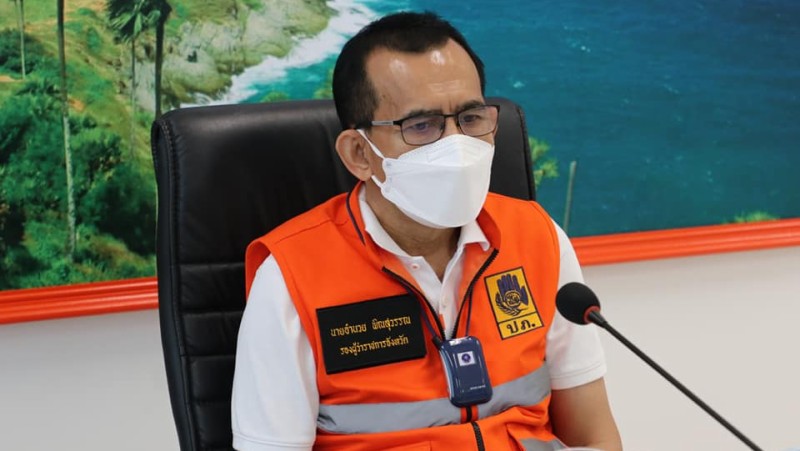 The news came through a report posted online yesterday (Jan 1) ‒ the first report of the campaign released by the Phuket office of the Public Relations Department (PR Phuket) since the campaign began at midnight on Tuesday night.

The five people injured comprised four males and one female, with no fatalities. The accidents were caused by drunk driving and people driving motorcycles with risky behaviour, the report said.

So far Phuket officials have recognised just nine accidents with nine people injured since the campaign began, the report confirmed.

The report noted that the information was presented at the daily briefing of the campaign held at the Disaster Prevention and Mitigation Office at Phuket Provincial Hall yesterday morning.

Vice Governor Amnuay Phinsuwan chaired the meeting. Joining him was Udomporn Kan, Chief of the Phuket Provincial Disaster Prevention and Mitigation Office (DDPM-Phuket), and other relevant officials, the report said.

“Although there are no fatalities at this time, there must be a search for the cause of the accidents every day,” V/Gov Amnuay said.

He emphasised that the checkpoints set up across the island must strictly enforce COVID-prevention measures in order to reduce the spread of the virus in the area, the report concluded.

No other details of the Seven Days campaign in Phuket were provided.

So far no government agency, including the police, have reported any statistics regarding the number of fines issued since the campaign began.