PHUKET: The Department of Special Investigation (DSI) has confirmed it is opening an office in Phuket as it continues its national expansion in fighting crime.

policecrimeSafety
By The Phuket News 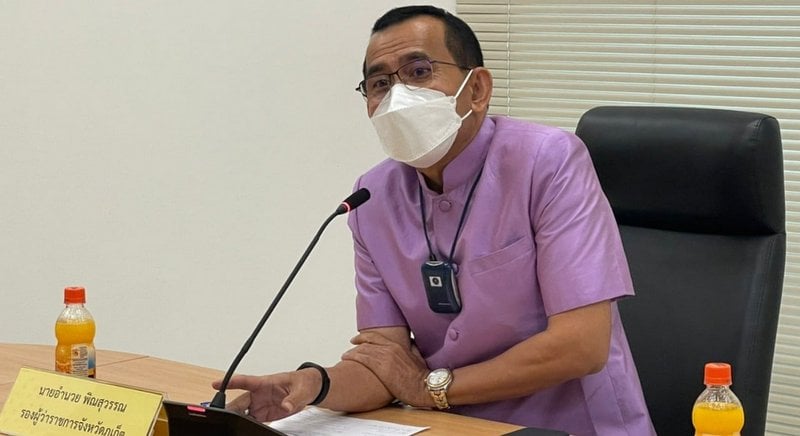 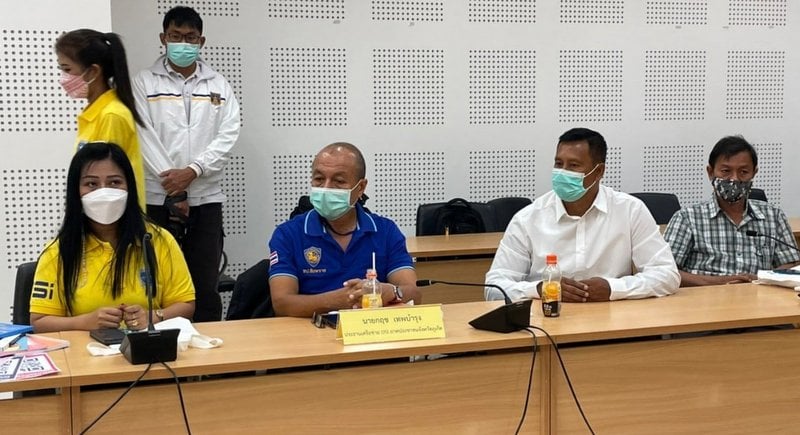 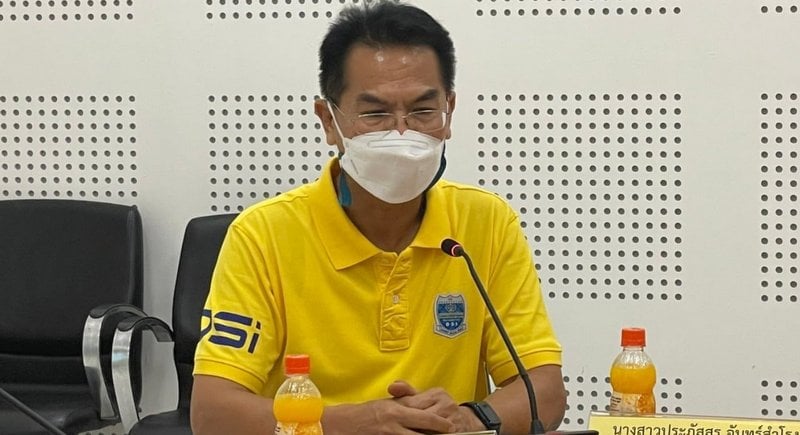 The announcement was made yesterday (Mar 22) at City Hall during a meeting presided over by Deputy Governor of Phuket Amnuay Phinsuwan.

Mr Amunay was joned by fellow Deputy Governor Pichet Panaphong, Nikhom Suwanrungruang the Director of Policy and Strategy Division at the DSI, Akara Suwatthikul from Phuket Provincial Defense, Payungsak Kalamik from the Justice of Phuket Province, members of the DSI network, and representatives of the Phuket Information Center.

Mr Amnuay said that it is a big positive for Phuket to have an official DSI office and presence on the island that will allow a network of officials to coordinate with local communities to exchange information and improve safety within wider society when dealing with “special cases”.

“The DSI office will make it possible to link communication and work together effectively, especially on confidential information from various sources or news sources that have been examined,” Mr Amnuay said.

“It will enable thorough examination and screening processes to be employed that will allow information to be clarified, understood and shared among the network,” he added.

“All data is examined and explored in depth in a proactive manner. It’s a great opportunity for the DSI network to have a data validation driven process. Seeking information and being ready to solve problems in the right direction through cooperation in a strong volunteer network.”
Mr Nikhom Suwanrungruang added that setting up an office in Phuket is part of the process of the DSI’s national expansion plans and will allow the group to cooperate with local authorities and exchange information to help prevent crime.

Mr Nikhom will oversee the facilitation of the office although it was not confirmed who will be positioned in Phuket fulltime to run the office on a day-to-day basis not where the office will be based.

The Department of Special Investigation is a department of the Ministry of Justice of Thailand. It operates independently of the Royal Thai Police and is tasked with the investigation of certain “special cases”.