PHUKET: Deputy Prime Minister Jurin Laksanawisit, who also serves as the Minister of Commerce, yesterday (Dec 11) instructed the Department of International Trade Promotion to move to support a slew of requests from young entrepreneurs in Phuket to help startups and support business development growth on the island. 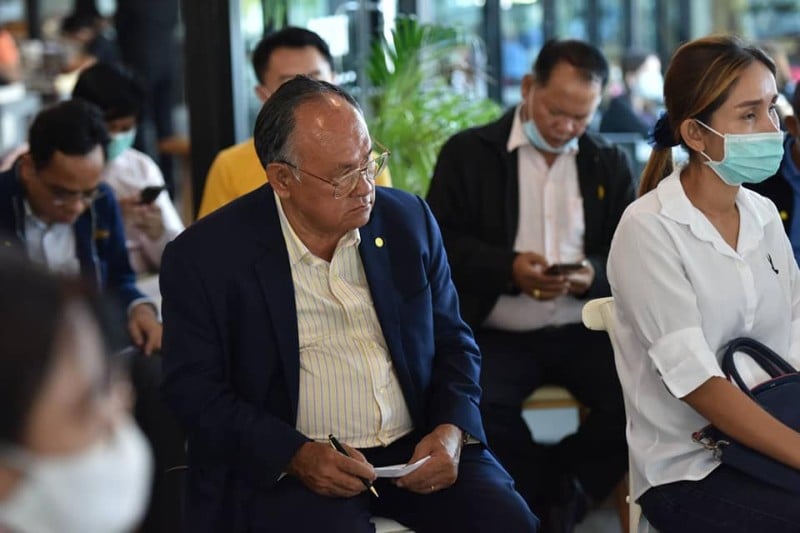 The meeting,  held at the O-OH Farm Café in Srisoonthorn yesterday afternoon, was themed “Listen and do it!” and held to discuss options in solving economic and other drastic problems arising from the outbreak of  COVID-19.

Also present for the discussions was Ministry of Commerce Permanent Secretary Bunyarit Kalayanamit and representatives from the Department of Business Development.

Representing the Young Entrepreneurs Chamber of Commerce Phuket Province, Mr Montawee presented three requests: 1. To develop a platform to link and promote sales channels within provinces and between provinces; 2. Create a product database storage system for inventory management; and 3. Develop a system to use social Analytics for market analysis and enhancing customer engagement.

In response, Mr Jurin assigned the Department of International Trade Promotion to move to support all the requests.

He also explained that a campaign was underway for making ‘GenZ as CEO’ through courses teaching business skills now available at educational institutions throughout the country, including the Andaman region.

The target was to have some 12,000 people enrolled in the courses at higher education and vocational levels across the country through 2021, he said.