FOOTBALL: Manchester City midfielder Kevin De Bruyne became only the third Belgian to be named Premier League Player of the season when he bagged the top accoldade on Sunday (Aug 16). 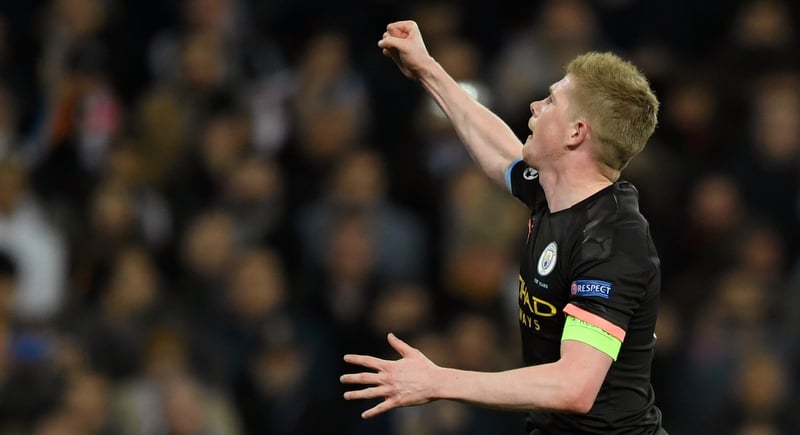 Despite the mid-season interuption when the coronavirus forced play to be suspended, De Bruyne, 29, had a hugely impressive campaign, scoring a personal best 13 league goals and setting up 20 more for team mates. In doing so, he equalled the record for most assists in a season previously set in 2002-03 by former Arsenal striker Thierry Henry.

Club captains from all 20 Premier League clubs, a panel of football experts and votes from the public via the EA Sports website determined the winner.

The Young Player award went to Alexander-Arnold with Jurgen Klopp winning Manager of the Season.

Ex-Chelsea star Eden Hazard and De Bruyne’s former City team mate Vincent Kompany are the only other Belgians to receive the accolade.