PHUKET: The Tourism and Sports Ministry will target specific provinces in China in a campaign to attract visitors back the resort island as travel restrictions are eased. 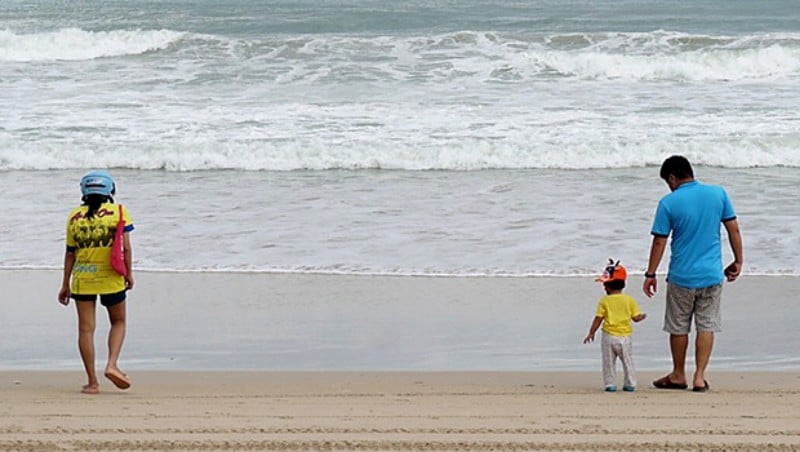 A family enjoys a walk at a beach in Phuket in June. The island is slowly opening up for the return of foreign tourists. Photo: Achadtaya Chuenniran / Bangkok Post

Minister of Tourism and Sports Pipat Ratchakijprakarn said on Friday (July 3) the ministry will not splash out money launching a tourist campaign across China. It will target provinces that have the coronavirus under control. He would not say which provinces.

Phuket was being eyed to lead the planned tourism bubble comprising Thailand and its selected partners. The primary target was China, he said.

“China is the first market with potential, because flying time to Thailand is less than six hours,” Mr Pipat said.

One in every four foreign visitors to Thailand before the pandemic was Chinese, he said.

There were almost 40 million foreign arrivals last year, but the Bank of Thailand expects only 8 million this year after COVID-19 grounded airlines and stopped tourism in its tracks.