PHUKET: Chalong Police arrested a man in Rawai on Tuesday (May 4) after he was found with more than 800 grammes of crystal methamphetamine (ya ice). 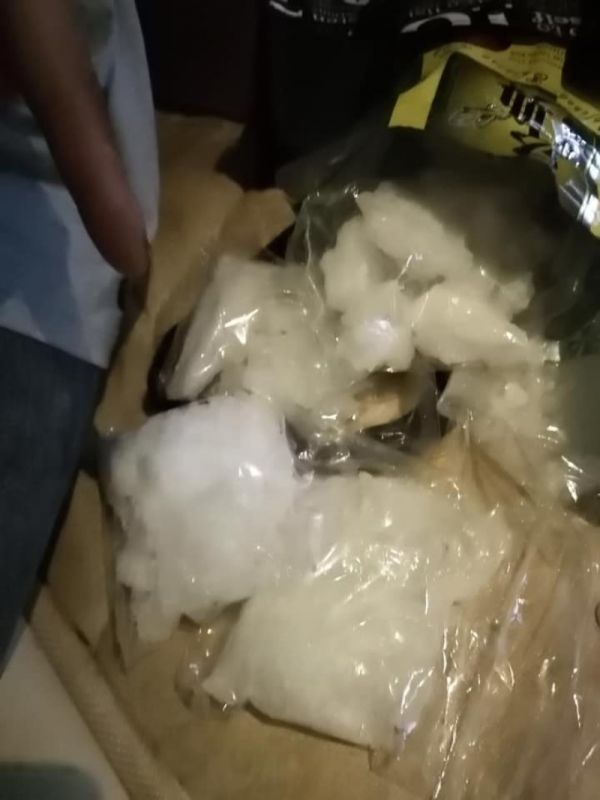 Thawatchai ‘Chai’ Tantithanuthong, 28, was arrested at a house in Moo 4, Rawai, in a raid conducted by Chalong Police led by Maj Phu-eak Musikawong.

The man was arrested after police received a tip-off, Maj Phu-eak noted in his report.

According to the report, police went to the house and saw Thawatchai walking suspiciously nearby.

The officers then presented themselves, identified themselves as police officers, then proceeded to search premises, the report noted.

Thawatchai claimed that he was the owner of the house where police found 873.64g of ya ice, a set of drug-taking equipment and a digital scale.

Thawatchai confessed that he was hired to distribute the drugs to customers. He received B8,000-9,000 as his cut for selling one kilo of crystal meth, said the report.

Thawatchai was taken to Chalong Police Station and charged with possession of a Category 1 drug with intent to sell, the report concluded.