Bids for Phuket light-rail to open next year

Bids for Phuket light-rail to open next year

PHUKET: It has been confirmed today that bids for Phuket’s long-awaited light-rail system will open next year. 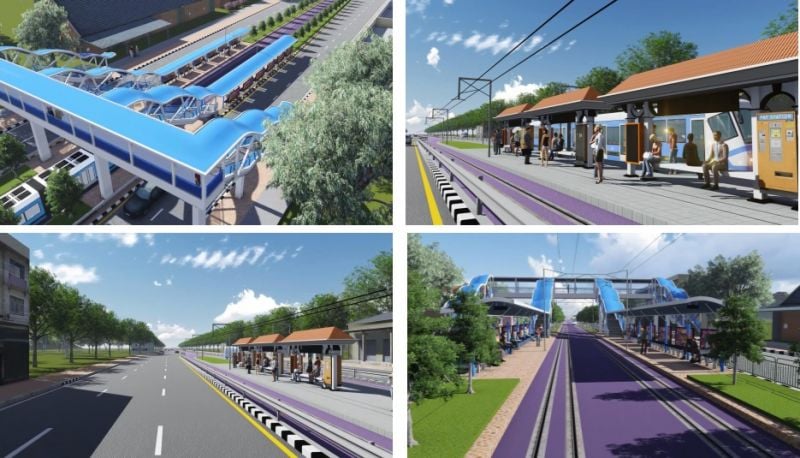 Bids will open for the light-rail system despite the project not yet passing its critical EIA. Photo: OTP

Speaking to The Phuket News’ sister paper Khao Phuket today (Oct 25), Mr Sirigate Aphirat, a policy and planning officer at the Ministry of Transport’s Office of Transport and Traffic Policy and Planning (OTP) said, “The project is currently in the stage of studying the public–private partnership (PPP). It is believed that this process will be done within few months.”

“This project is part of the government’s to introduce light-rail systems to major provinces in order to solve traffic problems in the area,” Mr Sirigate said.

“The Ministry of Transport has urged that the PPP be done within next year’s trimester. After that the project will be passed through the State Enterprise Policy Office (SEPO). Finally the project will be will be presented to the Cabinet and then bidding for construction will opened next year,” Mr Sirigate explained.

However, Mr Sirigate also confirmed today that the project had yet to pass its critical Environmental Impact Assessment.