BANGKOK: Observers said Joe Biden’s victory in the United States’ presidential election would have a positive impact on Thailand, noting that ongoing trade tensions with China were likely to cool as the president-elect has vowed to resume constructive dialogue with all strategic partners. 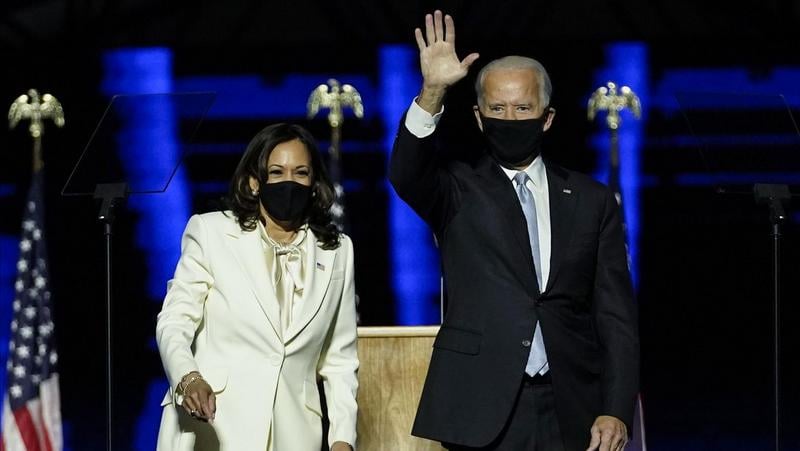 The vice-president of the Thai National Shippers’ Council (TNSC), Visit Limlurcha, said that once Mr Biden assumed office, the trade war between China and the US would ease as both nations were likely to start talks to thrash out their differences, reports the Bangkok Post.

That said, Mr Visit said this didn’t mean the US under Mr Biden wouldn’t use trade pressures to punish countries which challenged its demands.

He added that the cost of US-made products would increase because Mr Biden had promised to increase minimum wages for American workers, which he would finance by progressively taxing businesses and rich individuals.

Meanwhile, the chairman of the Thai Chamber of Commerce, Kalin Sarasin, said that with Mr Biden at the helm of the US, Thailand would benefit from freer global trade, adding the US was likely to rejoin the Comprehensive and Progressive Agreement for Trans-Pacific Partnership (CPTPP).

Mr Kalin said Thailand must therefore be prepared to resume talks to negotiate several free trade agreements, which include the Thai-European Union and Thai-United Kingdom free-trade agreements, in addition to the CPTPP.

Thailand has to clearly show where it stands on important issues, including the Union for the Protection of New Varieties of Plants, as it has an impact on the country’s ability to licence its local herbal extracts, which consequently will have an effect on Thailand’s medical and public welfare sector, Mr Kalin said.

Ghanyapad Tantipipatpong, chairwoman of the TNSC, said Mr Biden looked set to expand trade ties and rejoin the CPTPP, making it an even larger free-trade bloc.

However, Thailand will reap the benefits later as it didn’t apply to join the CPTPP in August.

“On behalf of the Government and the people of the Kingdom of Thailand, I wish you every success and look forward to working closely with you and your Administration to further enhance our cooperation at all levels,” he wrote.