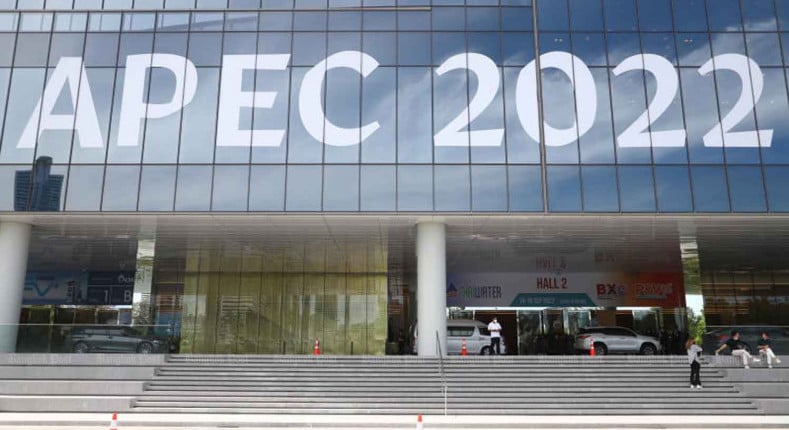 This comes amid news that US President Joe Biden will not be attending the Nov 18-19 meeting, reports the Bangkok Post.

Mr Tanee said that a number of other Apec leaders have already informed the Thai ambassador to the United Nations during the annual UN General Assembly (UNGA) in New York City that they would attend the Apec meeting. No further details of these leaders’ planned participation in the summit can be disclosed due to security reasons, he said.

Mr Tanee made the statement after it was reported that Mr Biden is likely to skip the Apec summit. US Vice President Kamala Harris will instead take part, according to US media reports.

The reports said Mr Biden will be hosting a Nov 19 wedding reception at the White House for his eldest granddaughter Naomi Biden, who is the eldest daughter of Mr Biden’s son Hunter.

Foreign Affairs Minister Don Pramudwinai said people do not necessarily pay attention to who will represent what countries at the summit. The focus is on which countries will or will not be coming to the meeting.

“It doesn’t really matter... as the obligations possibly adopted at the meeting will definitely be bound to the countries, not to the persons representing them,” Mr Don said.

“I totally understand if some Thai people may not see it the same way as many people in other countries do,” he said.

“But please understand that that is a common perspective shared by most people in the rest of the world.”

Mr Don said he believes the upcoming meeting will bring about further trade freedom in the region. This plays a crucial role in uniting Apec members and assisting with the region’s post-pandemic economic recovery, he said.

Anusorn Iamsa-ard, an opposition MP from the Pheu Thai Party, called on the government to think carefully about why Mr Biden might decide against coming to the summit while pledging to attend the G20 Summit in Bali on Nov 15-16.

Mr Anusorn said he believed Mr Biden’s decision had something to do with the Thai government’s declaration of an emergency decree which has been ongoing now for two years and six months.

The government announced earlier that the state of emergency imposed to deal with the pandemic would be lifted on Sept 30.

More than 15,000 police officers will be deployed to ensure security at the Apec summit’s venues both in and outside of Bangkok, said deputy national police chief Pol Gen Damrongsak Kittiprapas.