Traveling around the world with Henrik

Traveling around the world with Henrik

This week People features the conclusion of Henrik ’s lifelong dream of becoming the youngest traveller in the world. Waterfall at Wildwater Lodge in Uganda. Room with a view in Cairo. 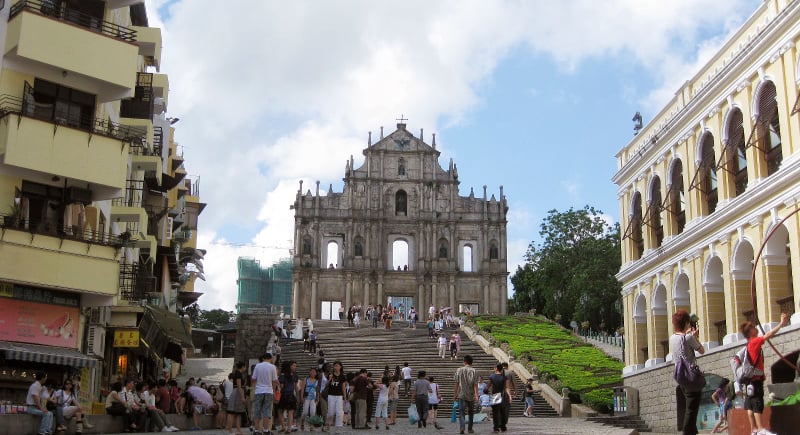 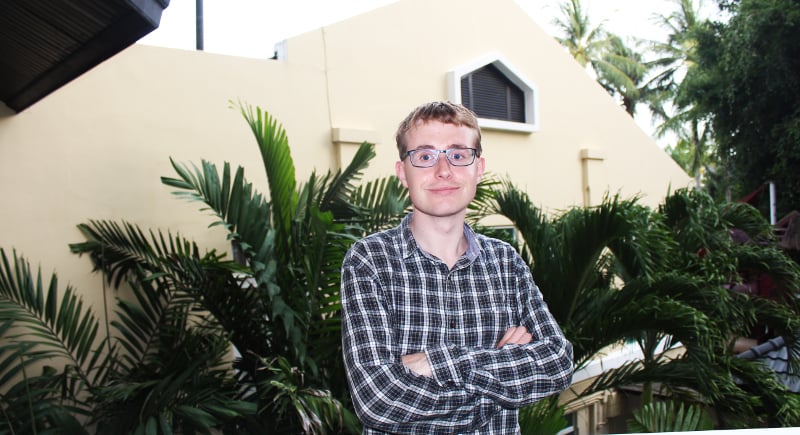 Last week told Henrik’s story about how he is currently on his way to achieving his ultimate dream – the World Record for being the youngest traveller. With less than 20 countries to go, as recognised by the Traveller’s Century Club, he is well on his way to accomplishing his mission. Read on for the second part to his journey...

“Admittedly I was not that respectful to many countries before I went there, because I couldn’t imagine them. Especially the Middle East, you see so much negativity on the television, but then when you actually go there and stay with the local people, you see that they want the best for their country. For example when I went to Yemen, I saw what some people went through and I cared. Before, I didn’t, but now that I’ve been, I feel sad and I want to help.

“When you go somewhere and see things for yourself, it’s such a different experience.”

From some of the best restaurants in the world, to television interviews, to five-star luxurious hotel stays, to hitchhiking, to living with locals, to almost going to prison for taking a photograph in South Sudan, to having his passport stolen in Gambia, Henrik really has done it all.

“One of my most memorable experiences was my stay in the Maldives, in a private villa overlooking the water. It’s a once in a lifetime experience. Everywhere is so spread out, so you don’t really see many tourists. The Seychelles was also fantastic, but obviously it’s pretty expensive.

“I’ve explored some of the most beautiful islands in the Caribbean, St Barts in particular was just extraordinary. However, if you really want to see something different, then Saba is the one. It’s a small volcanic island with no beaches, but you can’t imagine how special it feels to be there. The nature, the locals, it’s a place I would love to go back and spend more time. Along with Rwanda, Thailand, Estonia, The Faroe Islands, these are some of my favourites.”

On the contrary however, he has also travelled to some of the least likely of places such as, Nauru, where they get 200 tourists a year. Nauru is a small oval shaped coral island, located just 25 miles south of the Equator, in the Central Pacific.

“So few people from the West go to these places, so by going there and experiencing how they lived was great. The locals are so open to the few tourists that do visit, that I found myself getting invited to dinners and being driven around. And they never ask for anything in return.”

What I found so inspiring about Henrik, was that he turned away from traditional ways of life at an early age, (settling down with a wife/having kids/buying a house) and decided to embark on his own life adventure. He made his own journey up as he went along. And why did he decide to do this?

“Most people’s dream is to go on exciting trips, people work so hard in order to do so. But I am already fulfilling my dreams, so for the rest of my life I don’t have that need go out and earn a lot of money to travel and stay in five-star hotels. I have done all this in my project. The only dream I have left is to have a family like everyone else.”

With almost every country under his belt and under the age of 30, one might ask what’s next for the traveller?

“I want to be a travel expert. I want to inform others. If someone is willing to sacrifice, they can go a long way. A few travel tips? Pack light, eat cheap, plan and research. Low cost airlines and buses can get you far. Log everything you spend and try and explore by foot as much as possible. Hitchhike if you have the courage. Look at what you want in life and maybe there’s an alternative way to do it. It’s much better do these things while you’re young, almost like you’re getting it out the way.

“Plans are ever changing and I am very focused on what I do at the moment. What I would say to people is if you want to travel then make the effort to do it. Don’t put it off for a couple of years, because you never know what’s going to happen.”

Although Henrik doesn’t want to plan too far ahead, he admits that if there was one special place he could settle in after his journey, it would be South Africa.

“Despite all its problems and crime, I found that the people are really happy there. I love the people, I love the food, I love the culture. And it’s very easy for me to adapt to their culture.”

What is evident is that Henrik has taken the best from each culture he has had the pleasure in experiencing and has become a charming, wise and intellectual individual. Not once did he come across as arrogant, like so many travellers do these days. His experiences are to be shared and explored. Despite some hurdles he has come along the way, he has stayed focused and never given up. And what’s for sure, is that he will continue to do so until he completes his mission.

A true determined person and a man of his word. It’s no wonder locals from all over the world have opened up their arms and homes to him.

To read more about Henrik’s journey, be sure to visit his site: BeyondEveryCountry.com