PHUKET: Phuket Vice Governor Pichet Panapong yesterday (Nov 25) was back on site at the roadworks underway along Route 4031, which runs parallel to th...(Read More)

Phuket boy “Gus”, at just 7½ years old, and his mum ‘Nan’ Mansfield and their team of eight, successfully reached Mount Everest Base Camp in ...(Read More)

BANGKOK: The Phuket Provincial Health Office (PPHO) is yet to make an announcement regarding mask wearing on the island after the Ministry of Public ...(Read More)

PHUKET: Police are trying to track down a man who robbed a convenience store in tambon Srisoonthorn at knifepoint yesterday (Nov 24)....(Read More)

PHUKET: Officials have set up an inspection committee to look into and resolve the ongoing issue of homeless residents of the Sa Ton Pho community....(Read More) 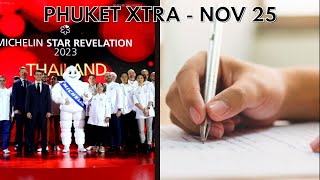 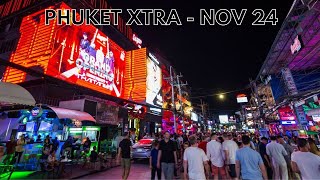 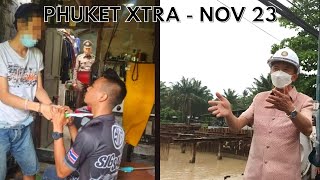 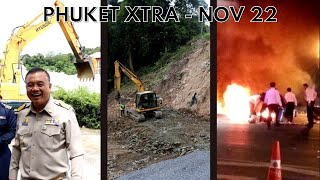