PHUKET: Phuket Immigration is urging all foreigners who have been refused an extension to stay or have their visa status changed to a Non-immigrant B ...(Read More)

PHUKET: A man is recovering at Vachira Phuket Hospital after a friend he had been drinking with struck him in the face with a scythe in Rassada last n...(Read More)

PHUKET: Local residents gathered in front of Phuket Provincial Hall this morning (Oct 29) in order to show their support to protect the monarchy and f...(Read More)

PHUKET: Officials are hoping that the Phuket Carnival, the festival held in Patong each year traditionally to mark the beginning of the tourism high s...(Read More)

PHUKET: Disaster officials in Phuket have been ordered on alert after strong wind and rain lashed the island overnight, with a warning for more heavy ...(Read More)

PHUKET: Police have assigned a high-security detail to ensure that the visit to Phuket by Prime Minister Prayut Chan-o-cha and Cabinet ministers next ...(Read More)

PHUKET: The area around where a large section of a karst in Phang Nga Bay collapsed, sending some 30,000 tonnes of rock onto a popular coral reef belo...(Read More) 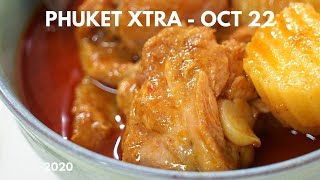 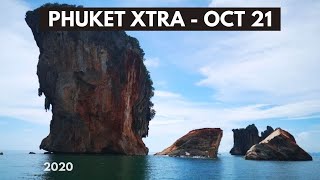 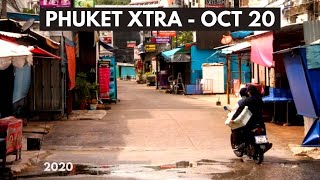 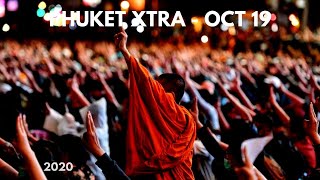