PHUKET: A high-level series of talks regarding Thailand’s role in the United Nations peacekeeping missions began in Phuket yesterday (Dec 6), with R...(Read More)

PHUKET: The Anti Fake News Center, operated by the Ministry of Digital Economy and Society: (MDES) has issued yet another fake news warning denying cl...(Read More)

PHUKET: Phuket Provincial Police has released a report claiming that officers have carried out more than 3,000 venue inspections since Nov 1, resultin...(Read More)

PHUKET: Phuket officials this week did well in tracking down tourist arrivals from South Africa in their hunt for the Omicron variant of COVID-19, but...(Read More)

PHUKET: The “Sport Tourism @ Phuket” event opened at Saphan Hin today (Dec 4) in the hope of inspiring more sporting events to be held on the isla...(Read More)

PHUKET: The Phuket Provincial Government has been approved to spend more than B298 million on local development projects, including B113mn on two proj...(Read More) 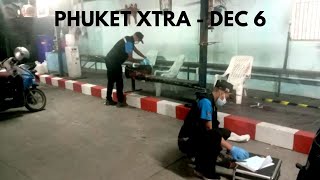 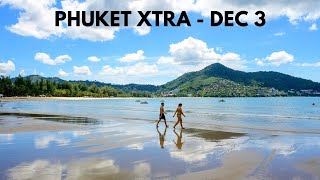 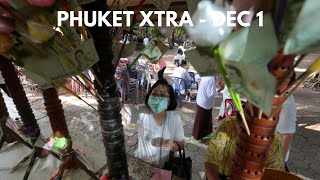 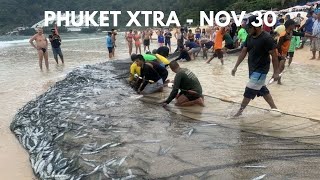