PHUKET: Phuket officials have yet to recognise the first international tourists to arrive in Phuket without having to register through the Thailand Pa...(Read More)

PHUKET: The driver of a 12-wheeled truck delivering B800,000 of fruit from Bangkok died when he lost control of the vehicle and struck a roadside powe...(Read More)

PHUKET: Phuket will be one of four venues in Southern Thailand to host the regional round of the 29th National Skills Competition later this month, wi...(Read More)

PHUKET: A 41-year-old man whose problems with drinking had resulted in him being suspended from work was found hanged at his home in Srisoonthorn soon...(Read More)

PHUKET: A 19-year-old Australian man from Canberra has died after falling from the sixth floor of a resort in Patong yesterday (June 29)....(Read More) 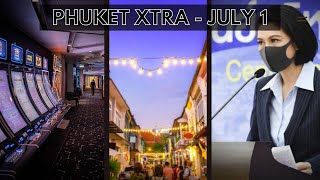 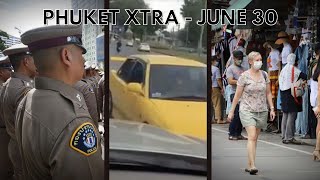 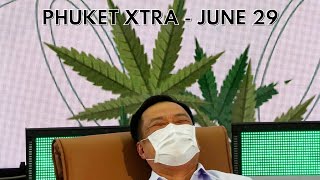 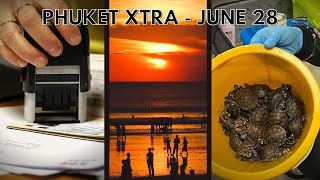