PHUKET: Patong officials led by Mayor Chalermsak Maneesri have vowed to fight corruption and in particular to reject all sorts of gifts as they can al...(Read More)

PHUKET: Rescue personnel from the Phuket-based Region 18 Office of the Department of Disaster Prevention and Mitigation (DDPM) demonstrated their skil...(Read More)

PHUKET: A 46-year-old Chinese tourist staying at a hotel in Sakhu, just south of Phuket International Airport, has been found hanged from a durian tre...(Read More)

PHUKET: The Constitution Day public holiday is to be observed on Monday (Dec 12), bringing another long weekend for all government offices and many wo...(Read More)

PHUKET: Patong will host a ‘Phuket Carnival at Patong 2022’ festival on Patong Beach from Dec 16-18 from 10am onwards each day to help drive touri...(Read More)

PHUKET: A meeting was held today (Dec 8) as part of the ongoing drive to enhance the development of the education system in Phuket....(Read More)

PHUKET: A forum was held in Phuket yesterday (Dec 7) focused on climate change and how the government is responding to mitigate furture disasters such...(Read More) 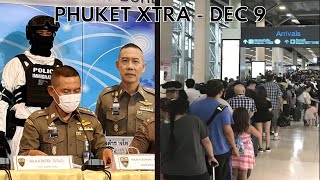 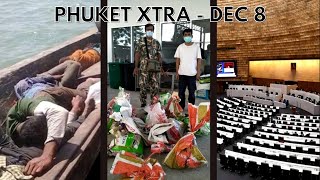 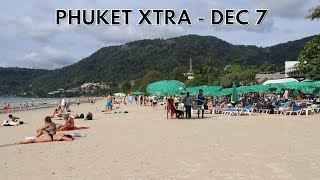 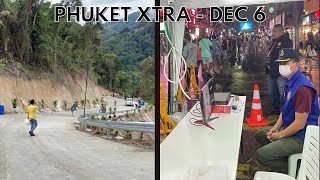