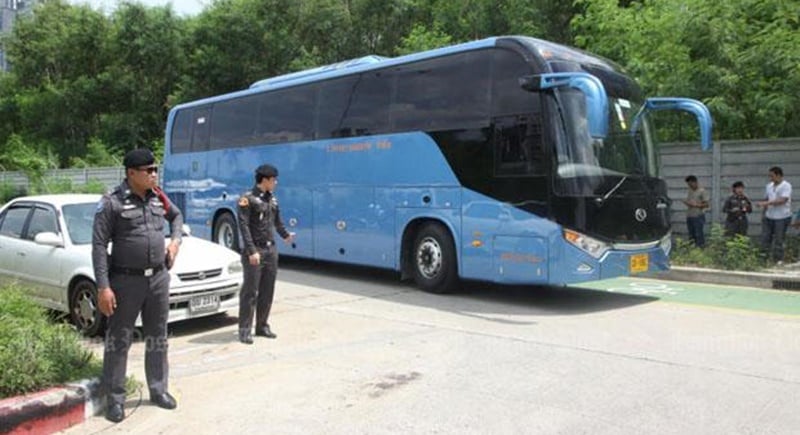 Acting Amlo secretary-general Romsit Weeriyasan said the decision followed a report from the Revenue Department that Thongchai Rojrungrangsee and others connected to companies within the OA Transport umbrella may have filed false financial reports from 2011 to 2016.

The estimated evaded tax was B7.79bn.

He said the suspected offences violated revenue and money-laundering laws and Amlo resolved to freeze 125 assets worth B4.25bn from Mr Thongchai and others for 90 days pending legal action.

Mr Thongchai was among 13 parties earlier charged with running illegal zero-dollar tour services in which unusually cheap packages were sold to tourists who were then led to buy overpriced products and services from selected shops.

The Criminal Court dropped the charges against them in August on grounds of insufficient evidence, and the tax evasion investigation followed.