BANGKOK: The Thailand Tobacco Monopoly says it may develop its own e-cigarettes or import them if the government legalises the increasingly popular tobacco-free product. 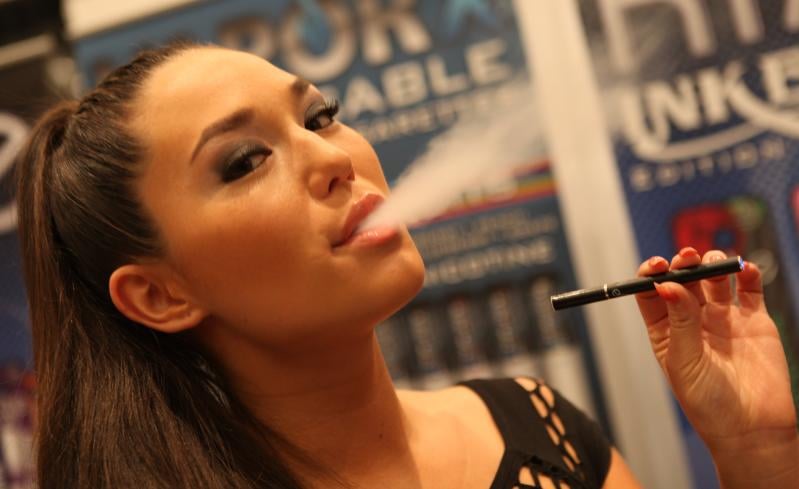 Managing director Torsak Chotimongkol said that as a government agency it could not proceed until e-cigarettes are legalised.

“However, if the situation becomes clearer and the product is legally approved, we may consider importing e-cigarettes and developing our own product as an option for smokers,” Mr Torsak said.

“We want to develop the product to meet health standards, be of a high quality and be affordable. In the first phase, we may invest to produce our own product and have a limited initial release. If we get a good response, we may consider producing more to meet market demand.”

E-cigarettes, or electronic cigarettes, deliver nicotine in a vapour with flavours such as apple and strawberry.

But countries around the world are struggling to regulate e-cigarettes, with the United States Food and Drug Administration (FDA) saying it will eventually be controlled in a way similar to tobacco products.

E-cigarettes cannot be sold legally in Thailand as they have not been approved by the local FDA, however, they are widely distributed online and sold discreetly in some stores.

Mr Torsak said that there were no specific laws to control e-cigarettes.

“The laws that are enforced in our country now are Excise Department laws or Ministry of Public Health laws, which aim only to control tobacco products and to prevent people from smoking,” he said.

Big tobacco companies – including Philip Morris, Reynolds American and British American Tobacco – are racing to develop e-cigarette strategies, with predictions that their sales could outstrip traditional cigarettes in a decade.

Advocates say they take away the harmful affects of carcinogens in tobacco and are an effective method to help smokers kick the habit. Conversely, critics say they might be a “gateway” to nicotine addiction and eventually encourage users to smoke tobacco.

There are also concerns about the contents of the unregulated nicotine liquid, or e-liquid, and what it might contain.

Mr Torsak said there was no study showing e-cigarettes were “more or less dangerous than regular cigarettes”.

“All we know is that the volume of nicotine contained in the e-liquid is not that much different from regular cigarettes,” Mr Torsak said. “However, there are some poisonous substances missing in the e-cigarette such as tar, carbon dioxide and more.”