The Naka Island Resort & Spa team with their prestigious award. 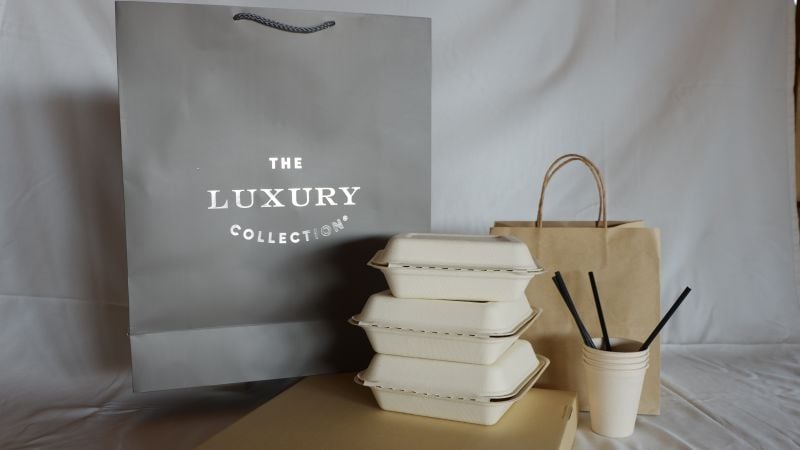 The event, held in Bangkok on January 30, 2019, was attended by government and industry leaders, hotels and hospitality organisations and international print and broadcast and is highly regarded among the global travel and tourism communities.

The Green Hotel Award, which aims to raise awareness of natural resources conservation, to promote people’s participation in environmental protection and to honour role-model individuals and organisations, celebrates its 12th Anniversary this year. A total of 221 awards were given to organisations and hotels in Thailand ranging from small to large and general to specialty.

“Receiving this green-focused award means a lot to us and also drives our resort’s sustainability and eco-consciousness. While travellers are looking to ensure their personal commitments to living more sustainably, we then aim to set the new benchmark for Phuket’s green initiative and to be the resort of choice to ensure memorable, eco-friendly stays,” said Mr Erich Friedl, General Manager of The Naka Island, a Luxury Collection Resort & Spa, Phuket.

“Our commitment to environmental issues counts and is in line with our resort’s corporate responsibility policy to reduce environmental impact. Our proactive associates are well aware of this matter and they’re very active in participating in environmental events with the local community to ensure that our ongoing green initiatives are making waves not only in Phuket but Thailand and the whole world,” he added.

Apart from their removing plastic straws initiative, the resort & spa’s Green Committees also work hard to enhance the sustainability of the operations, to reduce both plastic consumption and to reuse/recycle things where possible.

Nestled among stunning beaches, lush coconut groves, with never-ending views of the emerald-green Phang Nga Bay and idyllic landscapes of the Phuket coastline, The Naka Island is an exclusive boutique resort on Naka Yai Island, located just off the Phuket coast. Only 25 minutes from Phuket International Airport and a short distances to famous tourist attractions, The Naka Island is accessible only by a short speedboat journey, making it a uniquely private and intimate retreat.