PHUKET: A fire at a parade of market stalls in the heart of Patong early this morning (July 18) has caused an estimated B1 million in damage. 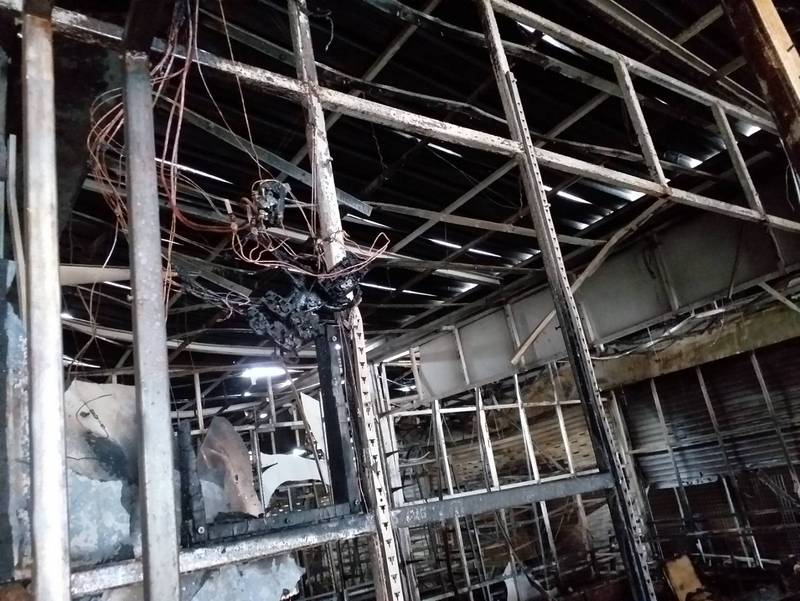 No people were injured in the fire, which broke out at the S.B. Plaza on Rat-U-Thit-200 Pi Rd at about 2am, firefighters confirmed.

Five fire trucks were quickly dispatched to the scene and had the fire under control by about 3am, The Phuket News was told.

In total 12 shops in the arcade were affected by the fire, which destroyed an estimated B1 million in goods, confirmed Lt Col Patiwat Yodkwan of the Patong Police.

The affected area has been sealed off while the cause of the fire is investigated, Col Patiwat said.

Although an electrical short circuit was initially suspected as the cause of the fire, Col Patiwat noted, “Right now we are still not sure exactly what started the fire. We will know more when our investigation has concluded.”