PHUKET: A construction worker in Koh Kaew has been arrested by officers from the Royal Thai Police Special Service Division, which calls itself the “Commando” division, for a gun he stole from a police officer’s house in Nakhon Ratchasima 15 years ago. 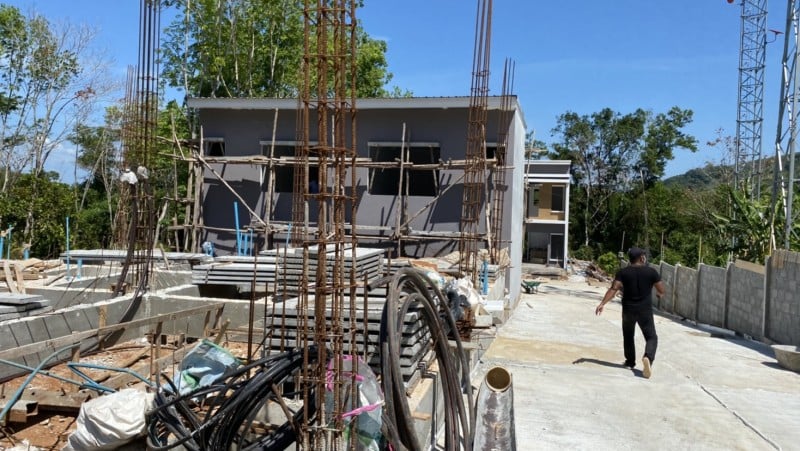 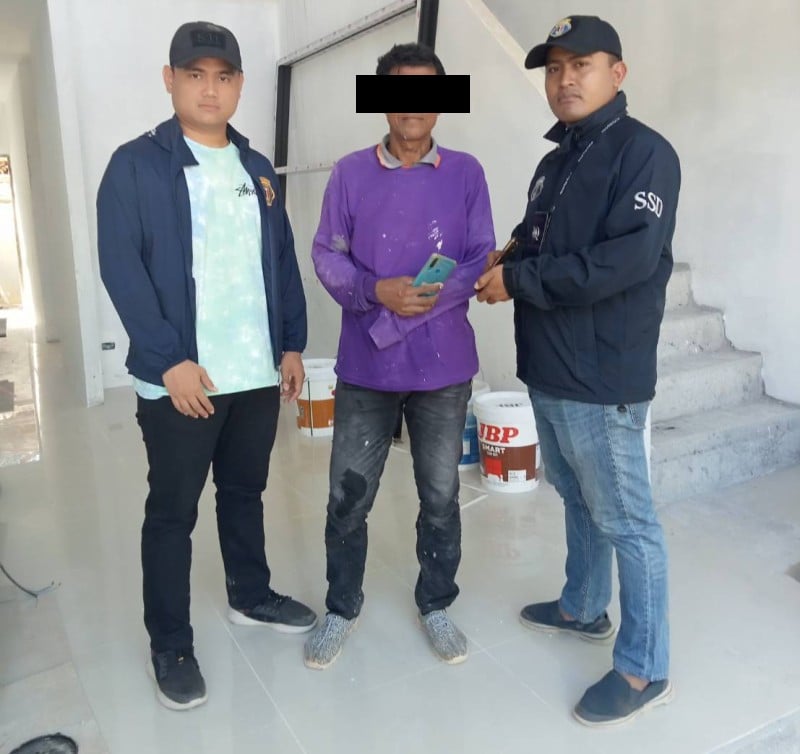 The “commandos” arrested 57-year-old Jamkat Sriwawong on Wednesday (Mar 3), one of the arresting officers told The Phuket News.

Jamkat was wanted on arrest warrant No. 52/249 issued by Nakhon Ratchasima Provincial Court on Sept 8, 2006, for the charge of “theft from an accommodation in the nighttime”, said the officer.

The arrest was conducted by officers under the command of Lt Gen Torsak Sukvimol, the officer added.

The officer explained that Jamkat and his three friends entered a house owned by a police officer and stole a revolver on July 25, 2006.

Police had already arrested two of Jamkat’s accomplices and recovered the stolen firearm, he said.

Police kept investigating until they eventually learned that Jamkat had fled to Phuket and worked as a construction worker at a site in Koh Kaew, the officer explained.

Jamkat was arrested and taken to Chumphuang Police Station in Nakhon Ratchasima to be charged. His arrest came four months before the warrant for his arrest was to expire, the officer noted.

The officer did not explain who the gun was stolen from or whether it was used in committing any other crimes.