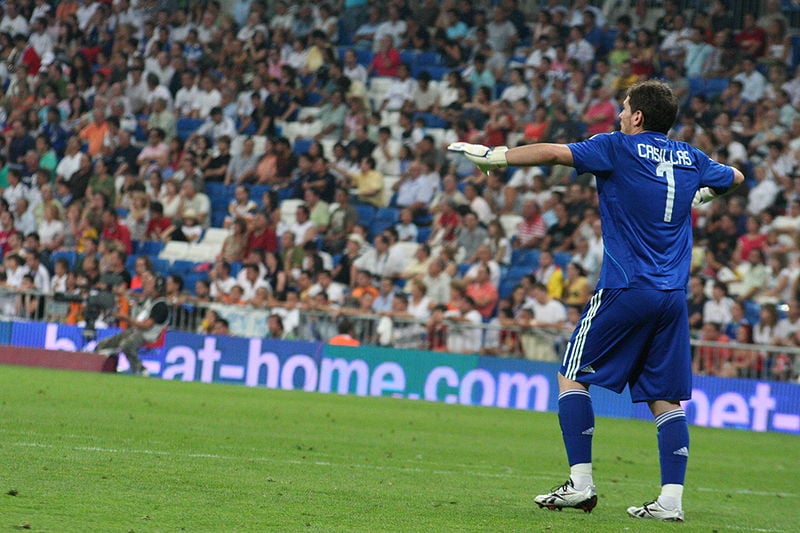 "Puyol is a very important player, especially because of the charisma that he has with other players," Casillas told reporters, adding the defender's injury was a "major setback".

Earlier Wednesday Puyol, whose header against Germany famously took Spain into the final of a victorious 2010 World Cup campaign, said he expects to undergo knee surgery over the weekend that will rule him out of Euro 2012.

Asked about Spain's chances at the tournament in Poland and Ukraine, Casillas said he believed the squad could retain their Euro title.

"We have the ability to win it, I say this emphatically. Spain can win this championship again," the 30-year-old Real player said.

"This time we are not in the same position as four years ago. At that time people expected that Spain would go as far as possible, and the team started to believe in its playing style, in its way of facing its rivals, and in the end we won the title.

"Now we will present ourselves as the world champions and all teams, especially during the group stage, will do everything to try to beat us."

Spain coach Vicente del Bosque has said he will release a provisional line-up on May 15 for the team going to Poland and Ukraine and a definitive list on May 27.

Spain, who are defending their European title, play their first game on June 10 against Italy and go on to further group games against 2008 quarter-finalists Croatia and the Republic of Ireland.