PHUKET: Another pre-dawn raid was carried out yesterday morning (September 3) at Phuket Provincial Prison, with cells and lockers being tossed and one in 10 of prisoners being chosen at random for drug testing. 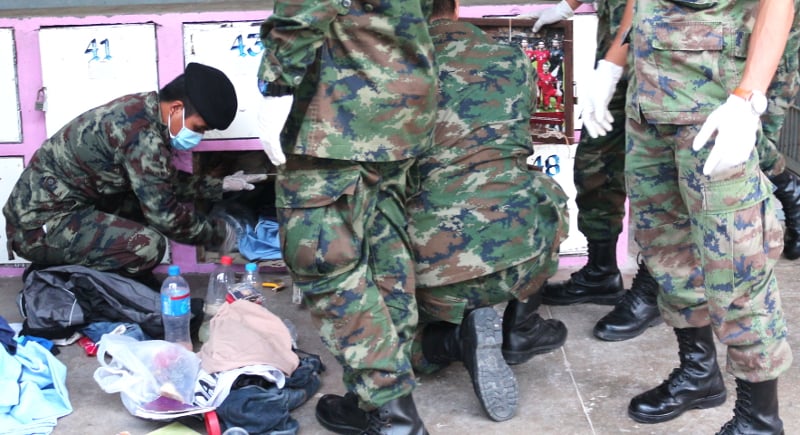 The searchers found a belt, two knives and a pornographic magazine – not enough contraband to disqualify the prison from its cherished “white prison” accolade. None of those chosen for drug testing returned a positive result.