PHUKET: Five Chinese nationals have been arrested for illegally operating an online foreign-exchange (“FOREX”) brokerage from a residential housing estate in Phuket.

Chinesetourismcrimepolice
By The Phuket News 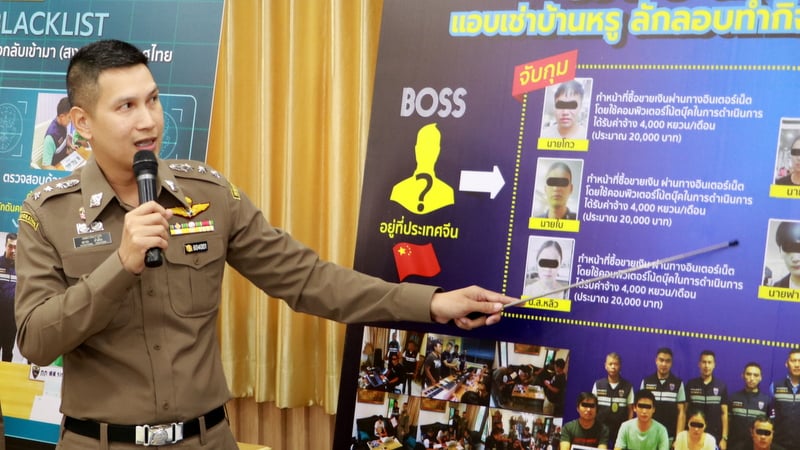 One of the suspects told officers that conducting currency trading in China is illegal without government approval, so they came to carry out their operation in Thailand, Gen Sompong noted. 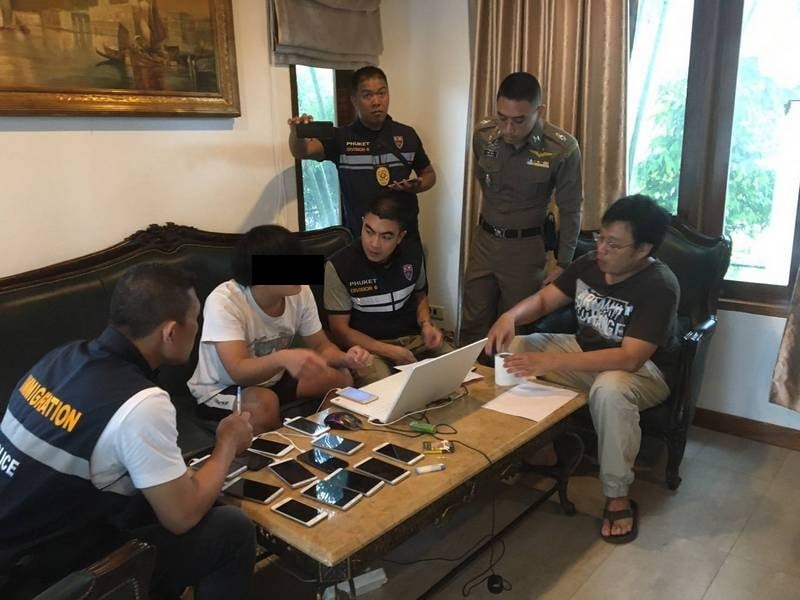 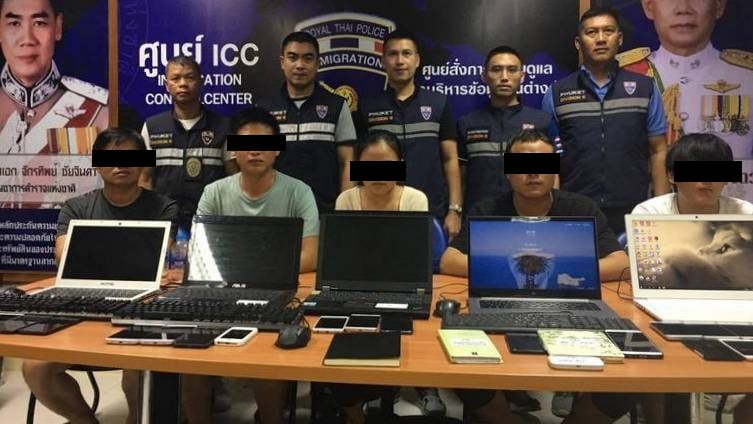 The arrests were announced by Immigration Bureau Chief Lt Gen Sompong Chingduang at a press conference in Bangkok today (Nov21).

All five suspects was taken to Chalong Police Station and charged with working without work permit, Gen Sompong explained.

In carrying out the raid, authorised by a search warrant issued by Phuket Provincial Court, officers seized five laptop computers, 15 mobile phones and trading notes written in Chinese, he added.

During questioning, one of the suspects confessed that the team were working as forex brokers for their employer in China, Gen Sompong said.

All five suspects had entered Thailand on 60-day tourist visas, Gen Sompong pointed out, but did not elaborate on which dates the five had entered the country.

Three of the five – Gao, Bai, and Ms Liu – were paid 4,000 yuan (more than B17,000) per month and were responsible for trading Chinese yuan and US dollars through the online exchange. Gen Sompong explained.

Li was also paid 4,000 yuan per month and was responsible for inviting people to use their services by advertising on Chinese websites and through messaging apps, he added.

Fan was paid 5,000 yuan (more than B21,000) per month and was responsible for searching for and joining WeChat groups, and adding Li to those groups so he could further promote the scheme, he said.

One of the suspects told officers that conducting currency trading in China is illegal without government approval, so they came to carry out their operation in Thailand, Gen Sompong noted.

However, the report made no mention of any extra charges against the five for operating an unlicenced currency exchange in Thailand or whether the five suspects would be deported.