PHUKET: Phuket Town is one of three cities in Thailand that are now recognised as among the UNESCO Global Network of Learning Cities (GNLC) network,  the international agency announced today (Sept 23). 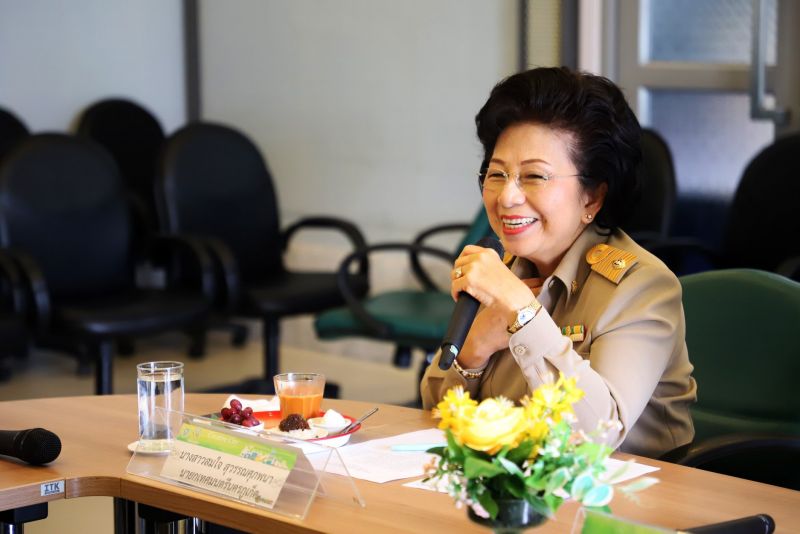 The other two cities recognised “for making lifelong learning a reality at local level” are Chachoengsao and Chiang Mai, said a release announcing the cities’ new status.

“The cities of Chachoengsao, Chiang Mai and Phuket have been recognised as outstanding examples of how lifelong learning can become a reality at local level,” said the release.

“They have proven that effective lifelong learning policies and practices can support the development of inclusive, safe, resilient and sustainable cities and contribute to the 2030 Agenda. Today’s new members bring the total number of cities within the UNESCO GNLC to 230 in 64 countries,” it added.

The vision of Phuket Municipality is “A city of sustainable creativity and pleasantness”, the release also noted.

“All aspects of city development focus on local citizens who are proud of their identities and acknowledge their parts in the development process. The cooperation between the local citizens and municipality members facilitates identifying problems, sharing ideas, and suggesting the best ways to drive the city forward.

“The strategy has resulted in praise for Phuket as a good model in many aspects: a cooperative administration with transparency, community management with strong cultural costs, environmental management, and a creative city of gastronomy,” it said.

“The identity of Phuket people is the essential human capital that develops the city from a mining industrial city to a world-known touristic magnet. Phuket citizens enjoy reading and learning and are proud to conserve and inherit their own cultures and traditions.”

The UNESCO Institute for Lifelong Learning (UIL), as coordinator of the network, admitted the new members following their nomination by the National Commissions for UNESCO in the concerned countries.

A strong commitment to lifelong learning by the mayor and city administration is a key prerequisite for becoming a learning city. As part of their application process, potential UNESCO GNLC members must demonstrate a clear vision for providing lifelong learning opportunities for everyone in the community.

Once admitted, cities are expected to take part in the activities of the network and to produce a biennial report outlining their achievements as learning cities,” the release explained.

The new member cities will be presented in an online event today (Sept 23).

UIL Director David Atchoarena explained, “With unprecedented urgency, the COVID-19 pandemic has underlined the necessity to build more resilient education systems for the future. With more than half of humanity living in urban areas, cities must be at the centre of this undertaking.

“During the pandemic, UNESCO learning cities from around the world have shown that they are well placed to make lifelong learning a reality, also under harsh conditions,’ Mr Atchoarena continues. ‘I warmly welcome the cities of Chachoengsao, Chiang Mai and Phuket along with the further new members of the UNESCO Global Network of Learning Cities and very much look forward to working with them on further advancing our goal of ensuring lifelong learning for all.”