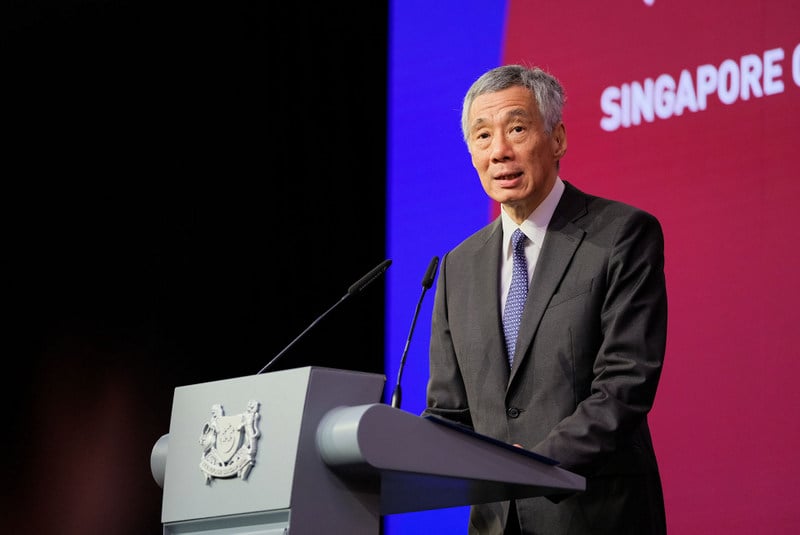 This advantage of international arbitration is due to the success of the United Nations New York Convention on the Recognition and Enforcement of Foreign Arbitral Awards (1958) (“NY Convention”).

As of August 2019, a new international convention – the United Nations Singapoer Convention on International Settlement Agreements Resulting from Mediation (“Singapore Convention”) – is seeking to replicate the success of the NY Convention and create a system for the universal recognition and enforcement of foreign court judgments and mediated settlement agreements.

Business parties generally prefer a mutually agreed settlement to any dispute with a contract party if any such settlement agreement would be enforceable. It is less costly, less time consuming, and may maintain a valued business relationship. All of this is generally not the case once such a dispute goes to arbitration or state court litigation for final resolution.

However, if the Singapore Convention can gain similar global traction to that of the NY Convention, then mediated settlement may quickly become a much more favored means of dispute resolution between international parties than it currently is. And, if so, then jurisdictions that become contracting states to the Singapore Convention will become more attractive locations to international parties in which to do business than non-contracting states.

a process, irrespective of the expression used or the basis upon which the process is carried out, whereby parties attempt to reach an amicable settlement of their dispute with the assistance of a third person or persons (“the mediator”) lacking the authority to impose a solution upon the parties to the dispute

Although the two largest economies in the world, the United States and China have signed the Singapore Convention, so far, no European state has joined. It is unclear why this is the case. It may be because enforceable settlement agreements are part of a mature European dispute resolution regimen and court order or arbitration settlement awards are widely recognized and implemented. However, in both cases the parties must commit to formal dispute resolution before mediating, which can create hostility and undermine the very goals of a mediation – to reduce costs and maintain the valued business relationship.

Thus, it remains to be seen whether Europe will sign up to the Singapore Convention and to what extent its scope will be expanded beyond the current 46 signatories.

However, and in any case, 46 states is about one quarter of all the countries in the world – not a bad start at all. And among these forty-six are half of Thailand’s Asean neighbors – who are also its most significant economic competitors. If it wishes to reap the benefits of increased international business and investment, Thailand would be wise to very seriously consider joining the Singapore Convention soon.

Duensing Kippen is an international law firm specialising in business transaction and dispute resolution matters, with offices in Bangkok and Phuket, Thailand and affiliated offices in over 50 other countries. Visit them at duensingkippen.com