PHUKET: In my last article we learned about brainwaves, and how we can focus our minds to spend less time focused on Beta waves (conscious thought, concentration and action) into Alpha and Theta waves, which allow the sub-conscious to come through, bringing relaxation, new ideas, suggestions and visualizations. 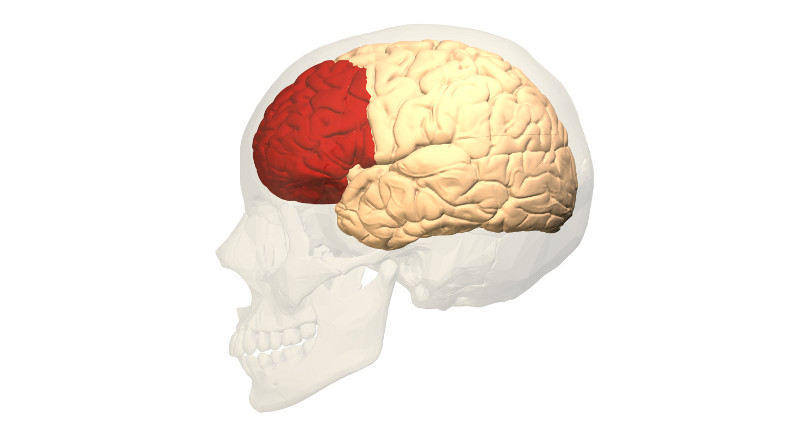 A Thai Buddhist monk meditates. This is the best way to cultivate gamma brainwaves. Photo: Tevaprapas

We briefly touched on another type of brainwave, the most recently discovered Gamma wave, which is the fastest occurring at the lowest frequency. This very special brain activity is coined the “success” wave in modern neurological forums, for its ability to create what is called ‘neural synchrony.’

This is a fancy, scientific way to say that when Gamma waves are present, more of your brains cells activate at the same time. The result is an incredibly focused mind and a higher state of consciousness. It is the best state to hardwire your body with goals, eliminate limiting beliefs of the subconscious and put to bed issues such as anxiety, doubt and fear.

Gamma brain waves are seductively sensory! Akin to living life in technicolour, the patterns encapsulate the senses together making sweeter scents, brighter colours, tactility and flavor explosions and unify them with our memory, resulting in a rich and dreamlike sensory experience. Glorious Gamma gives us acute concentration, improved memory and greater learning abilities.

Associated with peak performance, the most successful businessmen, those classed as ‘genius,’ highly creative people and decorated sports men and women generally emit a high level of these waves. An overall sense of compassion and love is also reported. Whilst we need to emit all of our brainwaves at specific times to function optimally, Gamma is fast gaining a reputation as the holy grail of neuro-states.

Interestingly, those who present with more Gamma wave activity in their brain, also present with increased gray matter and cortical thickness in particular areas… what does this mean? Those who train their brains to produce more of the ‘success’ wave actually have the ability to change their physical brains – otherwise known as neuroplactisity. An especially mind-blowing fact is that Gamma waves often present particularly frequently in the left pre-frontal cortex – this is special because activation of this area often results in a decrease in negative emotions and depression.

So how do we ride the Gamma wave more often and more effectively? Meditation – frequently. Long-term meditation has so many incredible benefits, and the study of data related to the brain proves that it really can alter our perception, and the way that we view and experience the world.

Usually Gamma brainwaves appear very weak on EEG scans, but when meditating they become much more pronounced. To keep producing them in abundance, practicing meditation much more deeply and regularly is highly recommended.

For those who want a quick fix? Download and listen to binaural beats, otherwise known as brain entrainment. In layman’s terms, these are two tones, at different frequencies (no more than 30Hz apart), played separately in each ear through the use of stereo headphones. The repetitive sensory stimulation bought about by the rhythmic stimulus, synchronizes brainwaves to the same frequency.

This is known as FFR – frequency following response. To elicit a Gamma response, the frequency must be 40-50Hz. In some spiritual forums, it is reported that extensive use may activate the pineal gland, at which point the pre-frontal cortex is inundated with positive energy, and a higher state of consciousness may be achieved.

Does listening to binaural beats of this frequency produce the same utopian brain activity of a Tibetan monk? No! However, as we begin to understand more of the complex modern neuro-science behind brain-training, it is clear that there is a profoundly positive impact created by ‘entraining’ the brain. None of this could ever replicate years of dedicated meditative practice though. The ideal scenario? A deeper state of consciousness, created by greeting each day with a collective ommmmm!