Memoirs of a brilliant barbarian

Memoirs of a brilliant barbarian

A surfing memoir already hailed as a classic won the inaugural Prix America on June 26 for the best book published in or about the US. 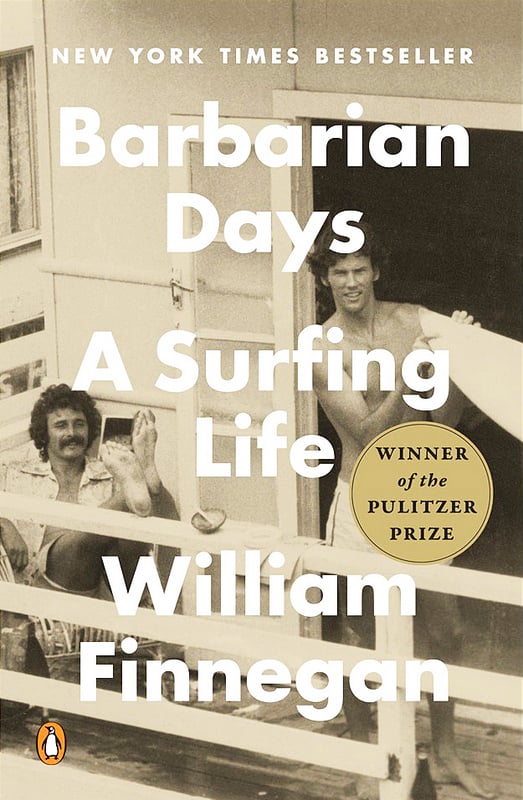 The cover of Barbarian Days. 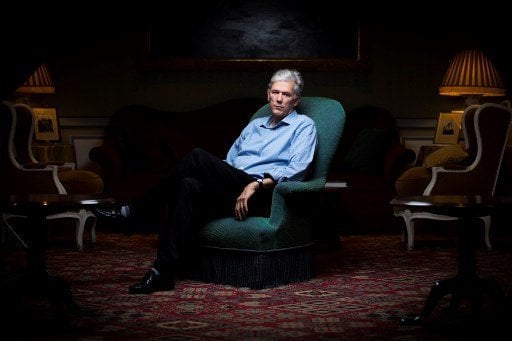 New Yorker magazine journalist William Finnegan has already won a Pulitzer prize for Barbarian Days, which has garnered the kind of reviews most writers can only dream of.

He said that the book had begun as a hesitant “coming out” on his secret life as a not-so-dumb surfer, forever searching for the perfect wave.

The New York Review of Books called it “an utterly convincing study in the joy of treating seriously an ‘unserious’ subject”.

The judges of the French-based Prix America agreed, declaring that if it had been about “sex or drugs it would be seen as one of the strongest books we have about the effects of desire, the vortex of obsession the difficulty of weaning ourselves off” our addictions.

A review in The New York Times said the book’s “emotional core is Mr Finnegan’s attempt to reckon with what drives him to surf – the same impulse, he realises, that drove him later in life, as a staff writer for The New Yorker, to report from so many war zones, like El Salvador and Sudan. He wants to consider the ‘big psychic hole’ that surfing fills in him, the appeal of a kind of danger that approaches the sublime”.

Finnegan, 65, said that he was “astounded to win with a book (about surfing) with all the big novels around”.

“I am thrilled. I think the judges got the whole ambition of the book and felt it came together.”
Having taken 20 years to write, “to have someone tell you your book is literature and that it reads like fiction is just great”, he added.

The prize is awarded by the French literary review, America, which has been set up to reflect the US under Donald Trump.

The author said that part of the book’s popularity may be because his account stops before Trump’s rise to power, which he described as a “catastrophe”.

The judges also praised Finnegan – who covered civil wars in Latin America, Sudan and the Balkans – for his acute understanding of the effect of American foreign policy.

“One of the threads running through the book is an incredible description of the humiliations the US has visited upon those who do not go along with its vision of the world,” they added.

Finnegan travelled the globe as a surf bum before becoming a journalist after writing an account of his time teaching “coloured” children in apartheid South Africa, a job he picked up while surfing on the Cape.

His New Yorker colleague George Packer’s highly-acclaimed The Unwinding, a portrayal of the “coming apart of America’s national fabric”, also made the shortlist.

The other books in contention were Donald Ray Pollock’s novel The Heavenly Table; The Fates and Furies by Lauren Groff; Fourth of July Creek by Smith Henderson; Writing to Save a Life by John Edgar Wideman; Into the Forest by Jean Hegland – which has been compared to Margaret Atwood’s A Handmaid’s Tale – and Kristopher Jansma’s New York-set We Came to the City.