TENNIS: Maria Kirilenko of Russia and Germany's Sabine Lisicki will meet in the Pattaya Open final after both claimed straight set victories on Saturday. 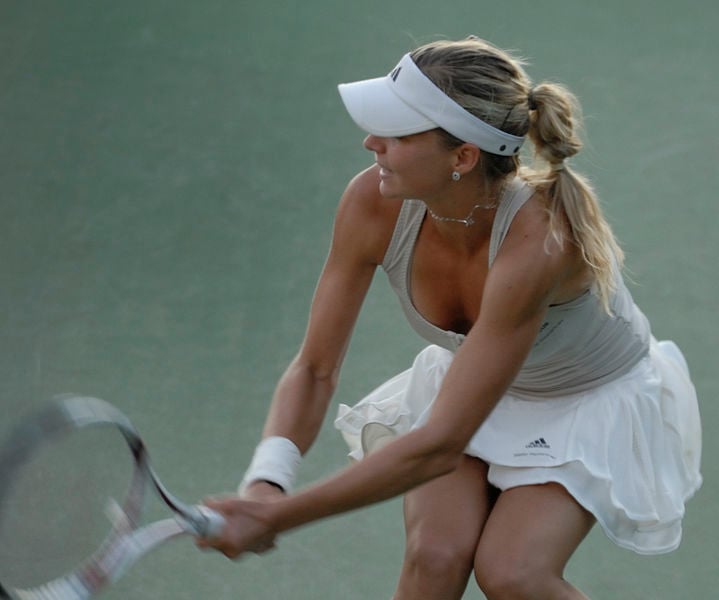 Kirilenko was in blistering form against a lethargic opponent who rarely raised a challenge.

After Kirilenko broke twice to lead 3-0, Cirstea failed to convert three break points in the next game, and she also began the second set in dismal form by dropping the opening game with a double-fault.

The Romanian finally held serve in the ninth game and then broke to level the set at 2-2, but Kirilenko swiftly regained control to earn her best win since October 2011.

Fifth-seeded Lisicki had struggled in her previous match and she again failed to find her best form in the early stages, making countless poor returns as she battled with an enterprising opponent who rallied well, came to the net and made some excellent winning passes.

The first five games went against serve before Lisicki held for 4-2, and Bratchikova also faced two break points before holding serve in the next game.

Lisicki then failed to serve out the set at 5-4 but broke serve again to lead 6-5, saving a break point before claiming the set.

After breaking to lead 2-1 on her fifth break point Lisicki's game finally clicked into gear and she produced some fine serves and crisp winners to blunt her opponent's ambitions of a comeback.

"It was a little bit up and down in the beginning," said Lisicki. "I thought I couldn't serve too well and didn't have my rhythm. I think I managed it in the second set, to get my rhythm back, and get my big first serve again.

"A couple of times when I had break points she served well and I missed some shots, but overall I'm happy with the match."