PHUKET: It’s a big and, at times, crazy old world. It stands to reason therefore that there are a wide array of weird, wacky and, depending on perspective, wonderful theme parks. Here, in no particular order, is The Phuket New’s Top Five Weird Theme Parks. 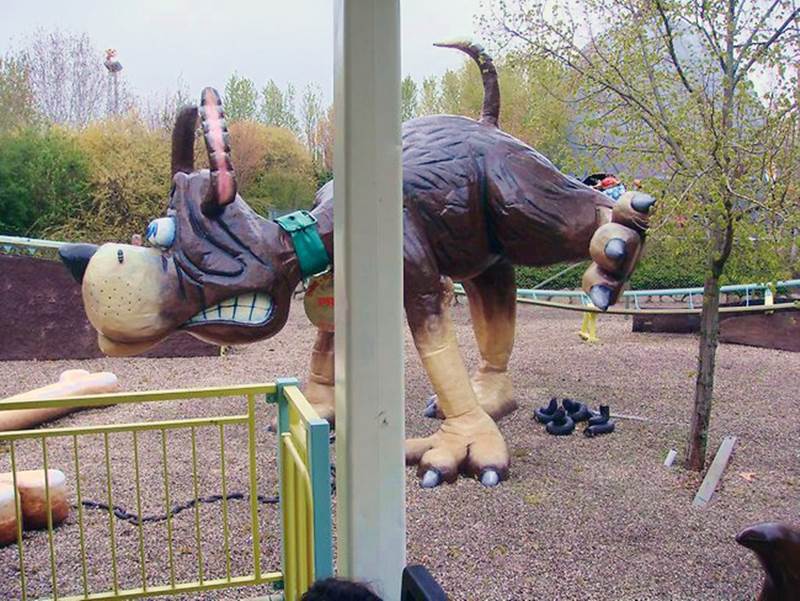 THE LAND WHERE NIGHTMARES COME TRUE 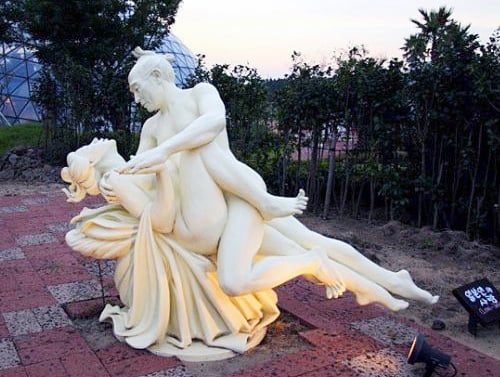 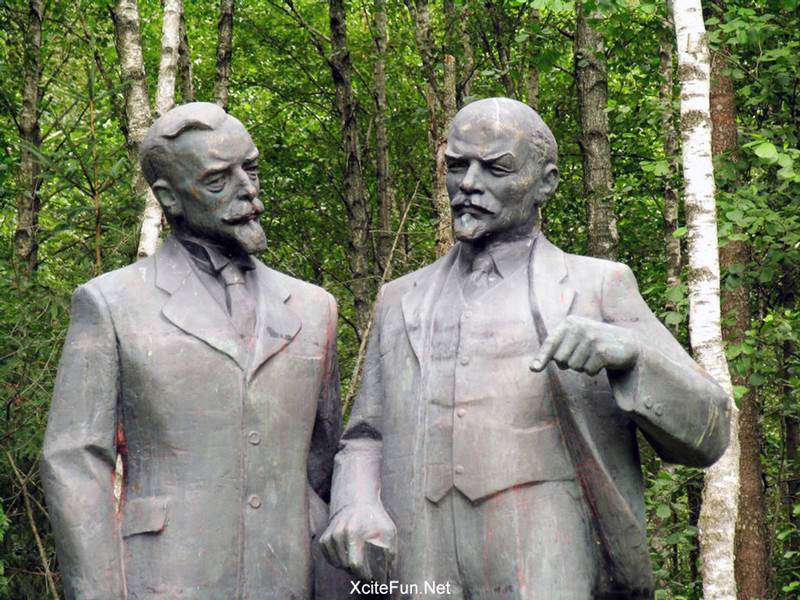 THE LAND WHERE YOUR HOPES DIE THE LAND OF BUDDHA 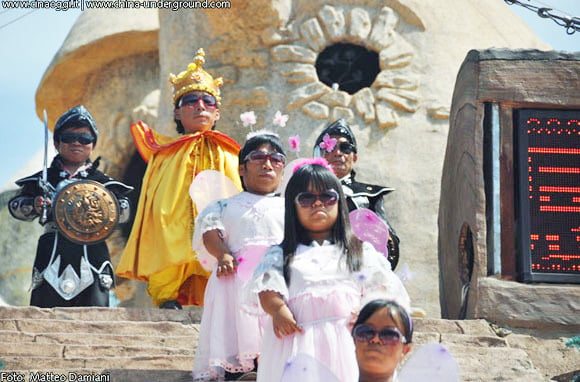 THE LAND OF THE LITTLE PEOPLE

THE LAND WHERE NIGHTMARES COME TRUE Let’s face it, most kids, and some adults, love toilet humour. People also love animals... A Danish entrepenuer followed this logic to the practical end and opened Bon Bon Land – the world’s most tastless animal-themed park.

Such rides include the Farting Dog, the Mentally Deranged Tortoise and the fun for the whole family Vomiting Rat. It’s a day trip for the senses as each ride also comes with its own range of disgusting noises.

THE LAND WHERE WET DREAMS COME TRUE Perhaps the most akward theme park to go to with your parents or kids is Love Land in South Korea. The theme park, which contains 140 sculptures, interactive exhibitions and ‘love films’ is apparently a hot spot for newlyweds and honeymooners. A popular sculpture includes a huge giant green hand that springs up out of the ground that seems to be pleasuring itself.

THE LAND WHERE YOUR HOPES DIE Missing the Soviet Union? Yearning for a little bit of the communist regime? Feel a touch too liberated? Well then the Grutas Park a.k.a Stalin’s World might be just for you.

Located in a Lithuianian National Park, the fun theme is a Soviet-occupied Lithuiania. There are guard towers and barbed wire fences throughout the perimeter to authentically replicate the dismal Gulag experience. A ‘fun’ way of spending the afternoon is to try and find each of the 86 socialist statues of tyranny including Lenin and Stalin.

THE LAND OF BUDDHA Like Buddha, but don’t like the seriousness and piety that comes with it?Why not visit the Suoi Tien Park in Vietnam – a Buddhist inspired theme park, where you can have fun and, well, it’s probably not the best place to come to learn about the tenants of Buddhism or Buddha, or seek enlightenment or a meditative state., so probably just come and have fun.

You can give it a go though on a waterlog ride through the 12 forms of animatronic hell, including experiences of hell for the respective drug addicts, gamblers and adulterers. Even more controversially is the ‘Feed the Crocs’ section, which allows visitors the chance to feed/tease crocodiles with a sack of food on a stick.

THE LAND OF THE LITTLE PEOPLE Without doubt the most offensive in The Phuket New’s 5 Weirdest Theme Parks is the Kingdom of the Little People in China. A theme park that is entirely staffed by little people. The gag is that dwarves are just like me and you really – just tinier. They live in tiny castles and put on miniature shows of Swan Lake.

The kingdom, of course, has a crown-wearing king who apparently rules over his loyal subjects. All of the dwarves (around 100) live onsite, in specially made dormitories and not – despite pretending to - in the mushroom-shaped houses. The full-sized owner of the theme park has big plans to employ over 1,000 dwarves.